..or rather, waiting for delivery of essential parts. But waiting for parts is like returning to childhood and the nerve wrecking sleepless waiting for Santa Clause.

When comparing our nervous waiting for the precious parts with the Beckett play, there is an essential difference.

Salt Slush Racing is not waiting in vain. The parts that, sooner or later, will send our old Volvo Station Wagon like an arrow though the magic dessert are arriving part by part.

The parts do not, however, just arrive silently, They always add a kind of excitement. Excitement that we haven’t really asked for.  Let me give you an example.


First some introduction:
With the ambition to reduce cost we’re not flying 9'' Currie rear-ends and Tremec transmission First Class over the Atlantic. We’re rather sending them in dark containers without champagne and hence accepting the somewhat longer delivery time. But this is all based on planning.


Then the example:
Just before I left the office one day I check my mail.  I saw a mail which woke up all my senses completely. The feeling was like:  I-just-realized-that-I-left-the-oven-on-while-the-aircraft-I’m-in-is-taking-off-for-Japan. You know that kind of feeling.


The mail went on;
-The 9' rear-end housing that you have ordered from us has not reached the address of your container, it has instead been returned to our workshop….maybe the address note has fallen off…we don't know fore sure...but we've guessed  that the boat has left the harbor…


I was in despair. I called Currie Enterprises. I was ready for an argument. I was stressed, my adrenaline was flowing and I was, on behave of my team, close to tears.
The cool woman at Currie just said; we’ll ship your part to Sweden, free of charge and we apologize for the inconvenience.


I looked at the sky. There is a God after all. Perhaps located in California and perhaps working with 9'' rear-ends, but anyhow… the hardware is now in position.  And I'll tell you what, It has biblical dimensions. 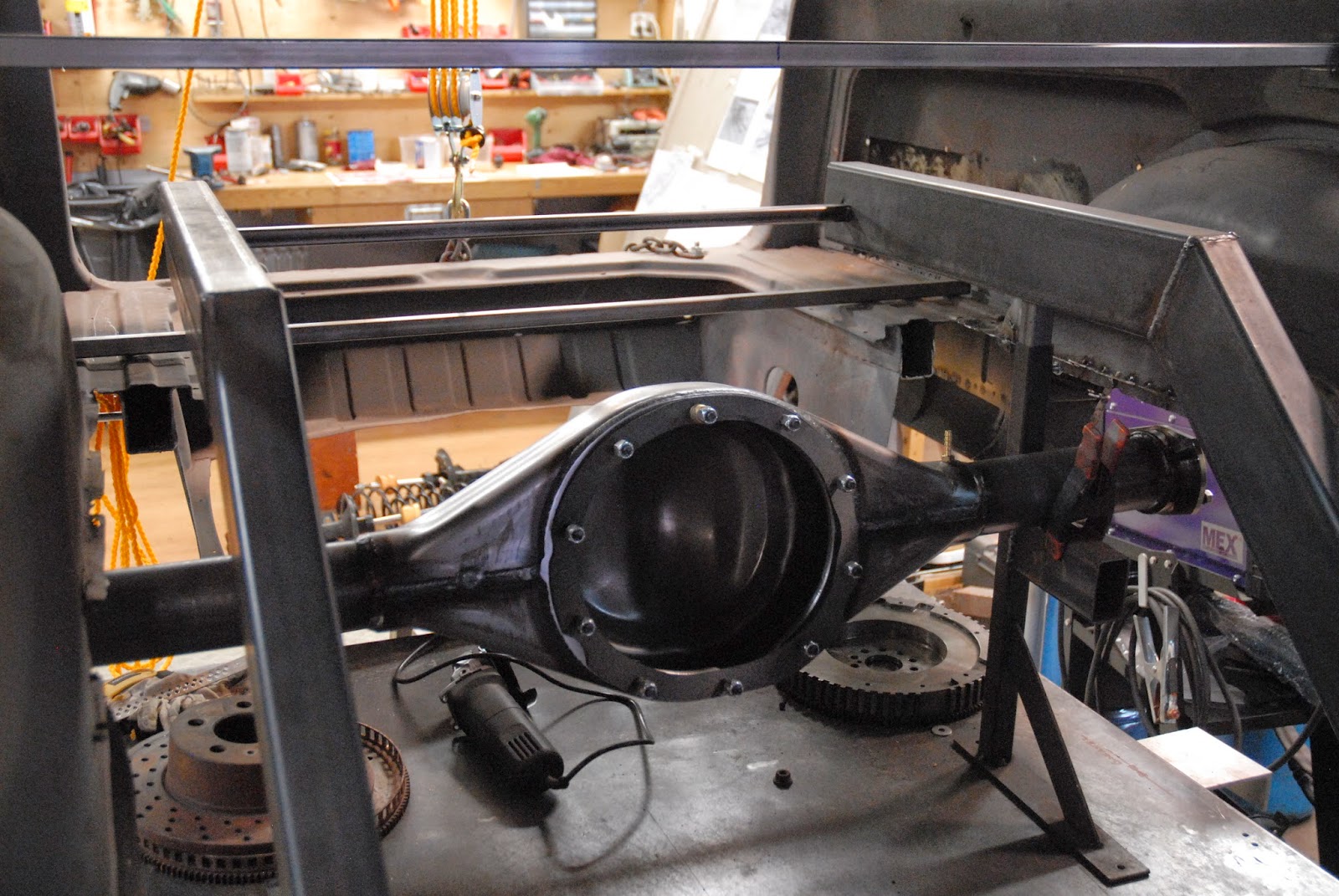 Picture: The rear end at bay, resting close to frame.

We have received other stuff as well. Parts in stainless steel that eventually should transport exhaust gasese to the turbine. 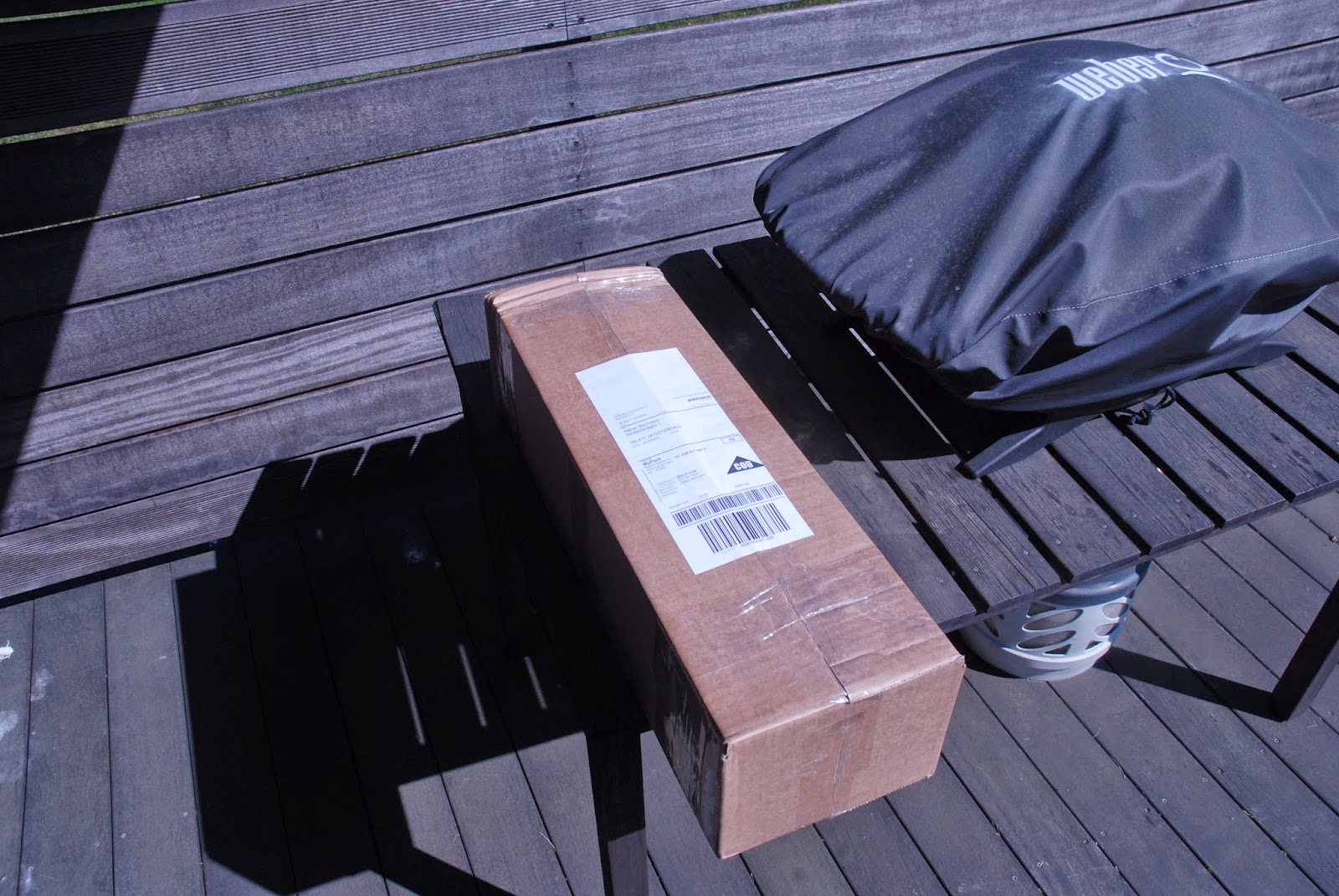 Right now, we're just trying to understand how the hell to transform these parts in to a high performance turbo manifold... 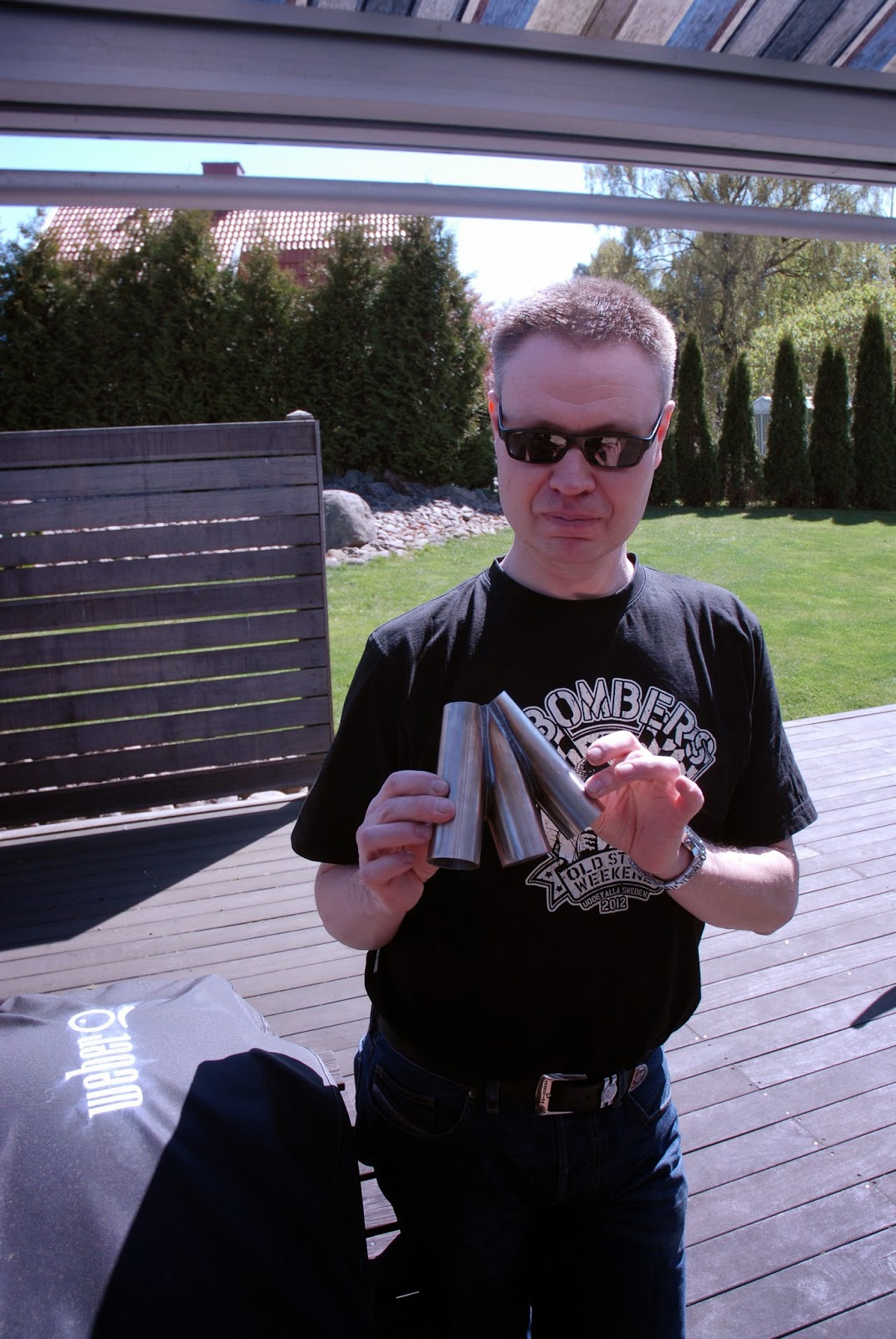 ...maybe we should start with playin a tune.... 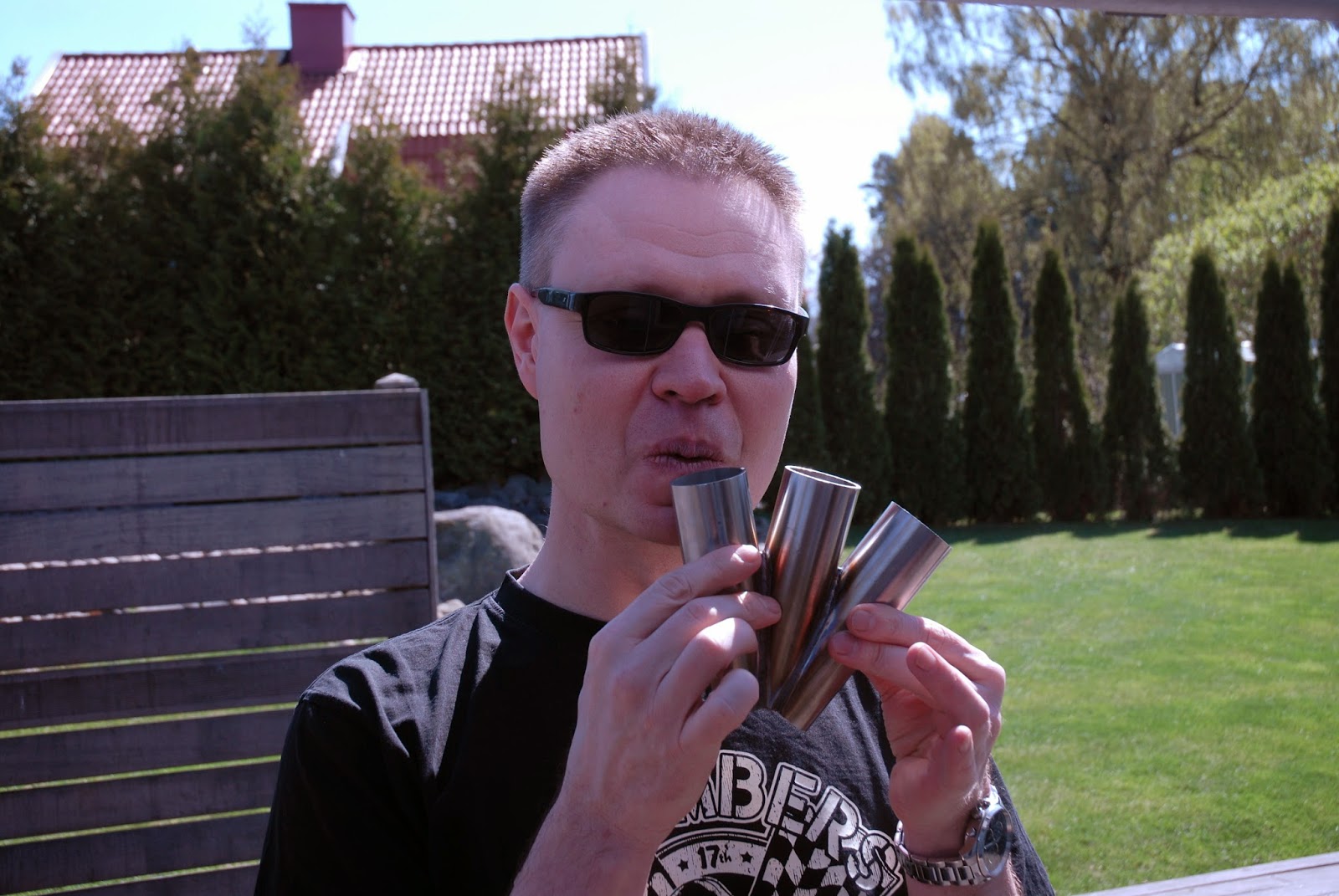 ...which eventually will be powerful melody.
Posted by Hakan at 1:26 PM