Thanks for all stories! We're back tomorrow at the Bilsport and Custom Show!

We knew it before, but still, it became more obvious than ever before...
Creative car guys are good storytellers.
Why?
Here my theory; They've done things. Good or bad, but they've done it.
Therefore, they all have a certain distans to failure and success. This community is not inclined to write articles in the morning post or dwell endlessly on Facebook, instead you've got to listen to fragments like:
-...we were running 500hp in our Volvo 740...with a standard Volvo rear-end, but that never caused us any problems as I remember....we blow up four M90 manual transmission a week these days, but that was not really big deal, there more of them in the junkyard....but no real problem with the rear end ever...as I remember...hmm...well...now when I think about it...the rear end actually failed ones, when I was hunted by four police cars...after as it happened, I was drifting in a empty roundabout... and then...really embarrassing...the rear end broke down.  The cops were all really upset, but I was thinking about my rear end failure.
- Well, nevertheless, 3 months later I got my drivers licens back and I've managed to design a better rear-end.... so, again, are you sure about your rear end and its capacity?
Disclaimer: Salt Slush does not encourage illegal driving. 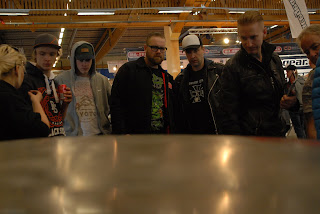 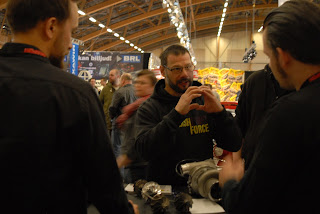 Ragnar and Magnus listen and learning from a customer story 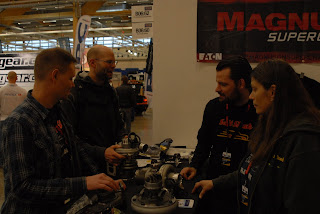 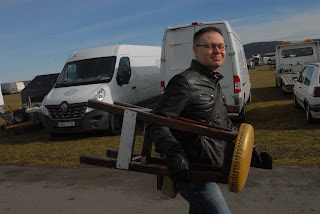 Anders and a golden seat in the sun. 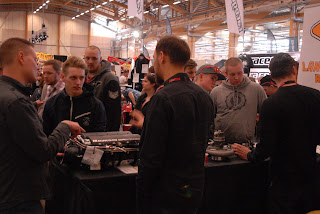 Boosting and stories about various engine boosting is engaging people in all ages. We like it too...