Lazy days and the escape from duties

Ok I have to admit, while Anders, Magnus, Håkan & Carina with the support of Ragnar worked hard at Elmia Bilsport and Customshow during Easter I had some lazy days in Florida. Made me feel being at the right and at the wrong place at the same time.

The need for sun, ocean and some Americana was strong so I and Catrine went to Florida to visit some friends in the Naples area.

I shall admit that we focused on healthy life style bike riding in the morning and eating salad, but life is more than that so we were out for some tyre kicking as well, visiting Car dealers (of Course including Volvo) and cool car events.

For a Swede it is how to say, different, to see more than hundreds of new Chevy Pick-up's and around 75 new Corvettes parked outside the dealership, all waiting for the Customer that wan't the car now or at least tomorrow.

Regarding Volvo, the faces where for sure much happier now than a couple years back, sales are picking up, the amount of Volvo cars on the street are higher. Good progress!

Nowadays the new XC90 are lined up outside the dealer together with XC60 S60 … and very soon the new S90 and V90 will arrive to the dealers.

A noticeable difference versus a winter day in Gothenburg is the number of Bentleys (cabrio) and Maseratis in the traffic...there are plenty of them.


Passed by a Ford dealer who arranged a Ford Mustang exhibition new and old combined. 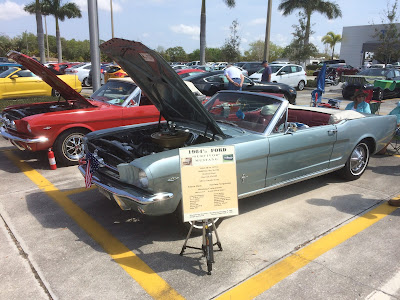 Above you see a very nice restored six cylinder version. 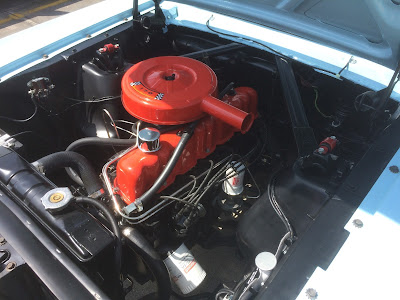 Besides of cars, beach life is a part of Florida and at the beach you meet Turtles... 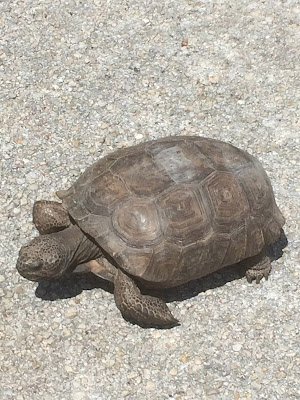 Mr Turtle, and they are king of the road and seen as a National treasure

Beach life…..gives you time to digest you thougths and to create new ideas, new projects…. 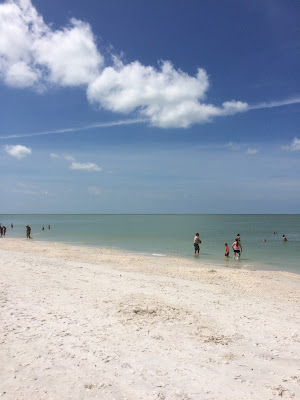 Water temp, Air temp, all in all on a nicer level in combination with blue sky and turquoise water. 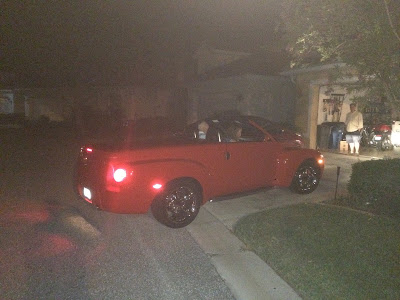 Coming back from dinner, Catrin got lift by Larry in his SSR, top down …

Some more tyre kicking at Gulf Coast Motors, there specialty is to restore Deloreans, sell Superperformance and other second hand high end cars. With todays strong dollar the cars become rather pricy…. 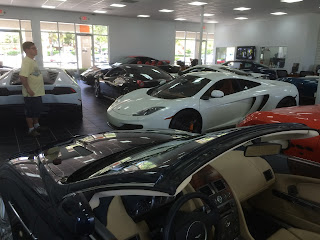 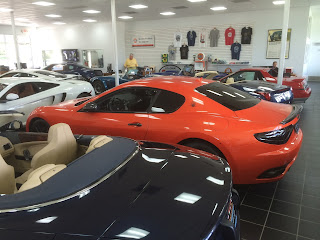 Meanwhile I'm writing this, Håkan and Carina picks up there dosage of Americana in Teaxs, the Lone Star State. To in some way compensate for our escape to Florida instead of going to Bilsport and Custom Show I bought some small gifts to my friends, more about that in a future blogg.

Posted by saltslushracing at 11:18 AM