We think we're postmodern. How about you?

We might sometimes struggle in our search to do the right thing. To do what is sane, smart and profitable. In short; To do what is reasonable. Instead we mix old and new with no particular purpose. Can we be cured? Is there a vaccine coming up soon?  I guess we know the answer already. There's no magic pill. We have to live with the thrill.
Let us take you through this philosofical car guy insight. 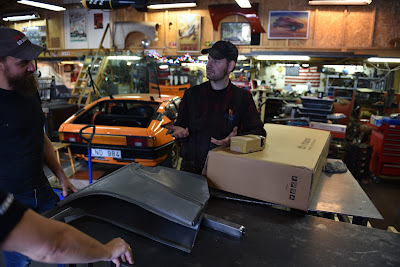 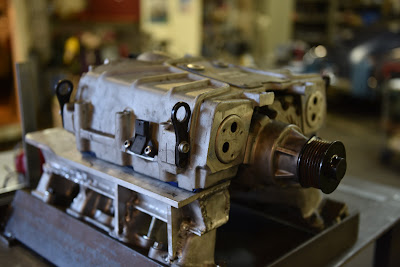 ...like supercharging a Diesel V8 Square body Chevy Suburban using a modified Audi V6 Eaton Supercharger.
Before we move on to next topic, here's some postmodern music from Postmodern Juxebox.
Topic: Burn 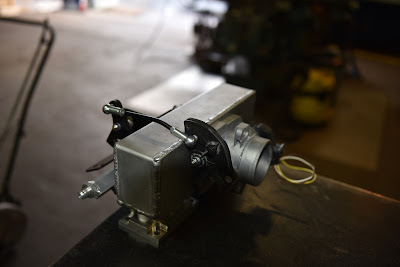 Anders decied to replace his carburators with a PFI system.
So he built a PFI system
Reasonable? Well, everything is relative... 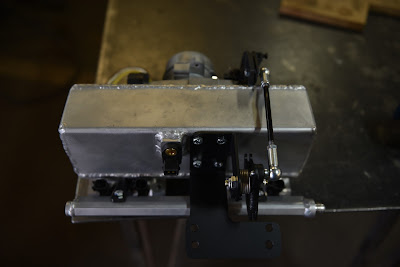 Has it been done before? For sure. But that doesn't matter, because it's well know true... 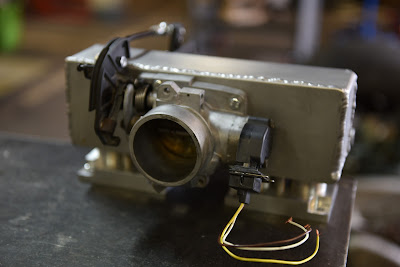 ...that when you have an engine equipped with port fuel injection (PFI) turbo makes sense. 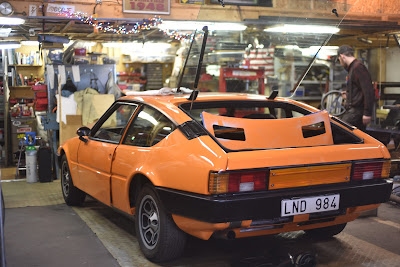 Besides, in a light weight mid engine car with 3 front seats, equipped with a small sloppy Simca engine, turbocharging is needed. At least in the kind of skewed world that only car guys understand.
Let's round up with 1940's version of Gorillaz's, Clint Eastwood.
We're living in unreasonalbe times. Our advice; Go with the flow.
Mix, make and Manufacture!
Posted by Hakan at 2:50 PM