Let us present The Team

First we would like to present our common starting point and foundation. All of us suffer from severe car and bike addiction for a long time.We have all spent a fortune on car magazines.

Four of the team members in SSR are working at Volvo Car Corporation with developing new cars, while Anders, who's not at Volvo Cars, works at Boeing with aviation software development.
But in short, this hobby has, for all of us, become our life.

And we still remember the first time we saw Colorod and Hot Rod Magazine in the store and how we read it the first time. How the shapes and colours and the strive to create caught us all by the heart. 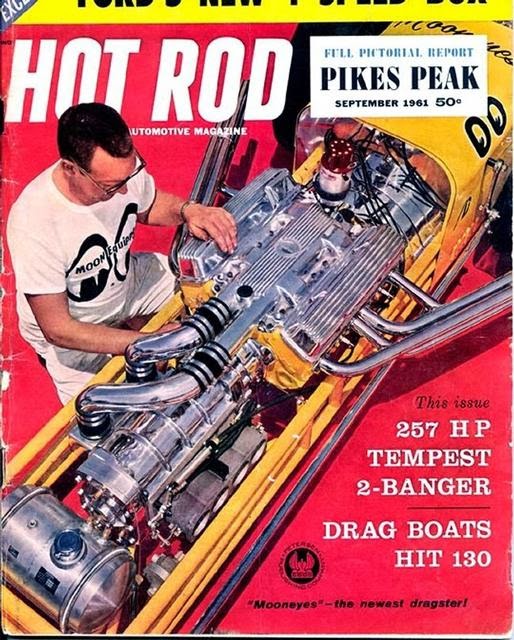 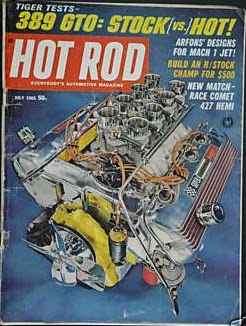 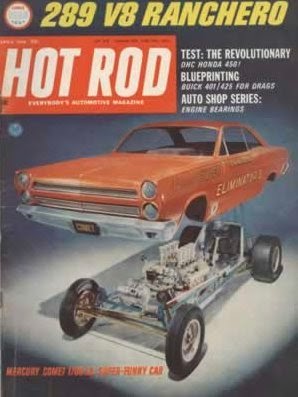 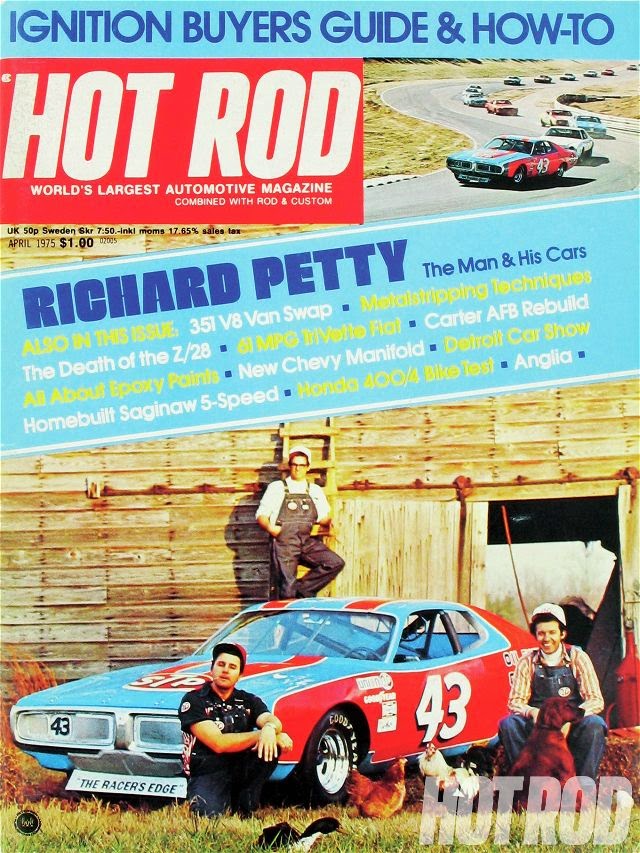 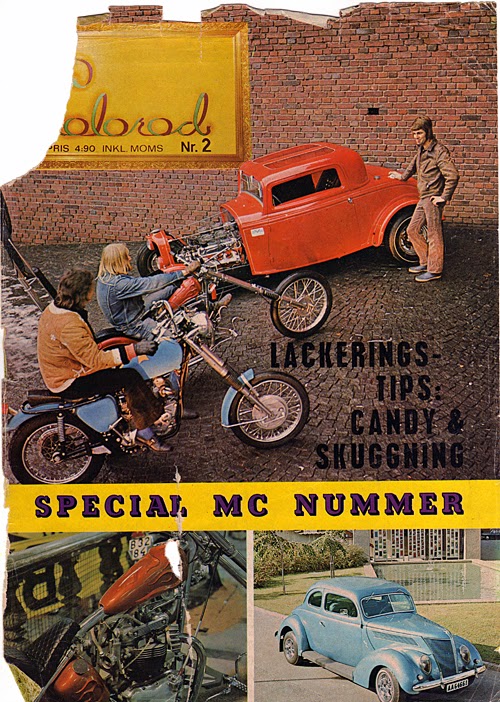 We know and share the same legends by name, face and  by the events from the magazines above
(Only a few met in reality and they don't know us) Gray Baskerville, Junken, Sture Torngren, Göran Ambell, Lill John Butterra,  George Barris, Tony Nancy,  etc.

We discuss specific cars from these magazines with the deepest sincerity and perspective.

All of us has traveled to California , Germany and Italy etc to visit the centre of our dreams. Places like LA, SF, Pomona, El Mirrage, Nürnburgring, Zindelfingen, Stuttgart, Modena, Milano and of course Gothenburg, Sweden……. 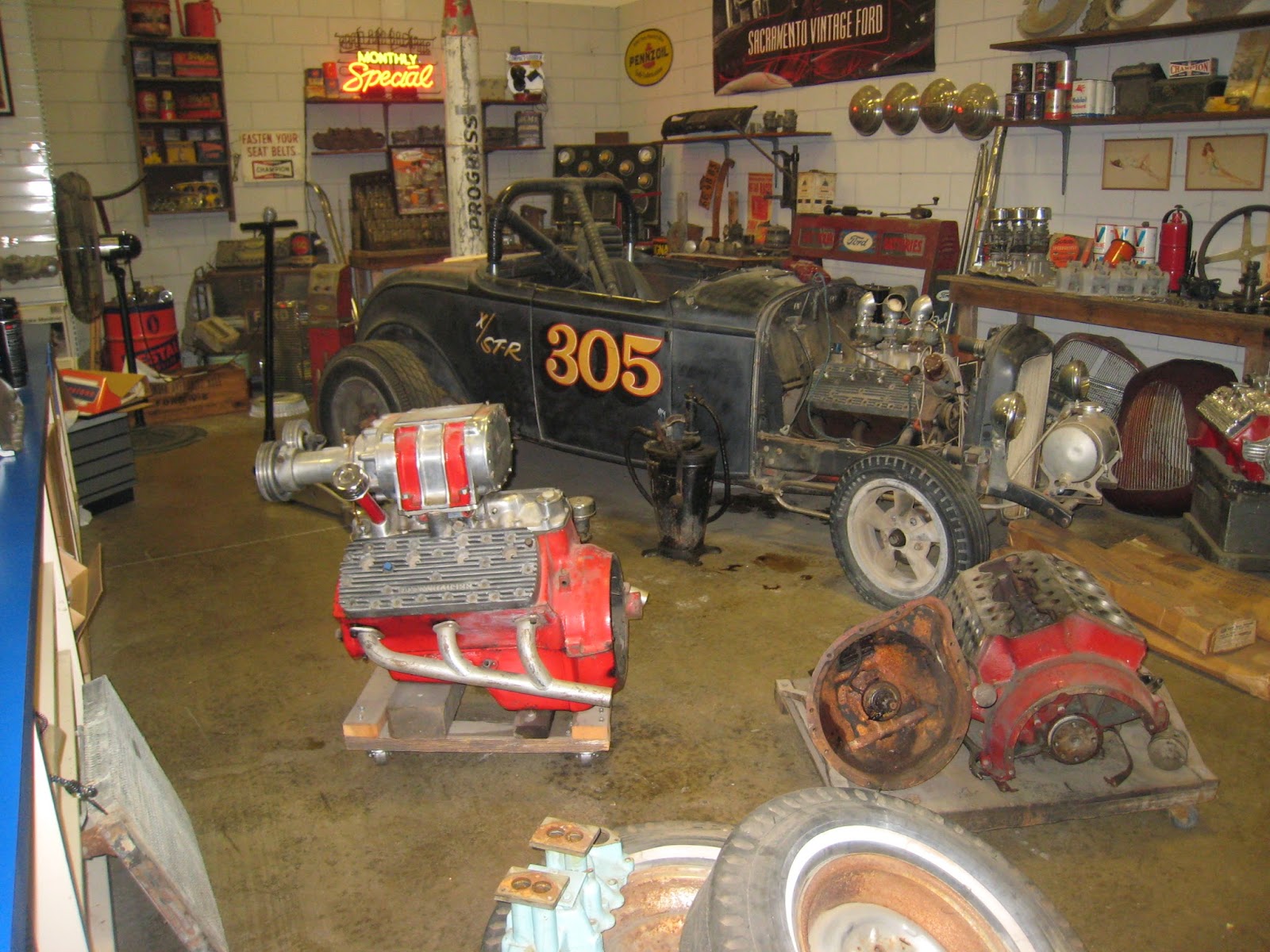 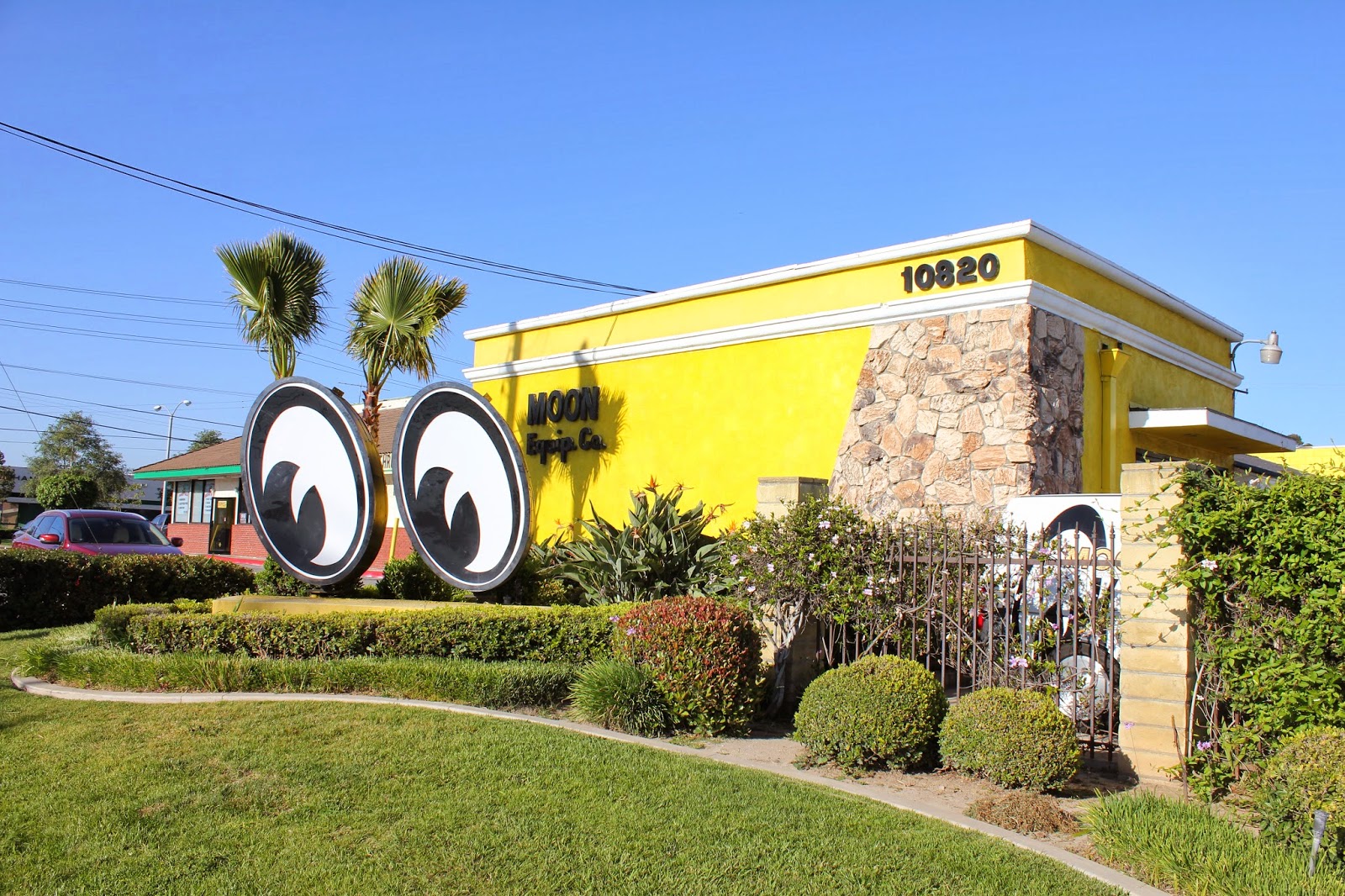 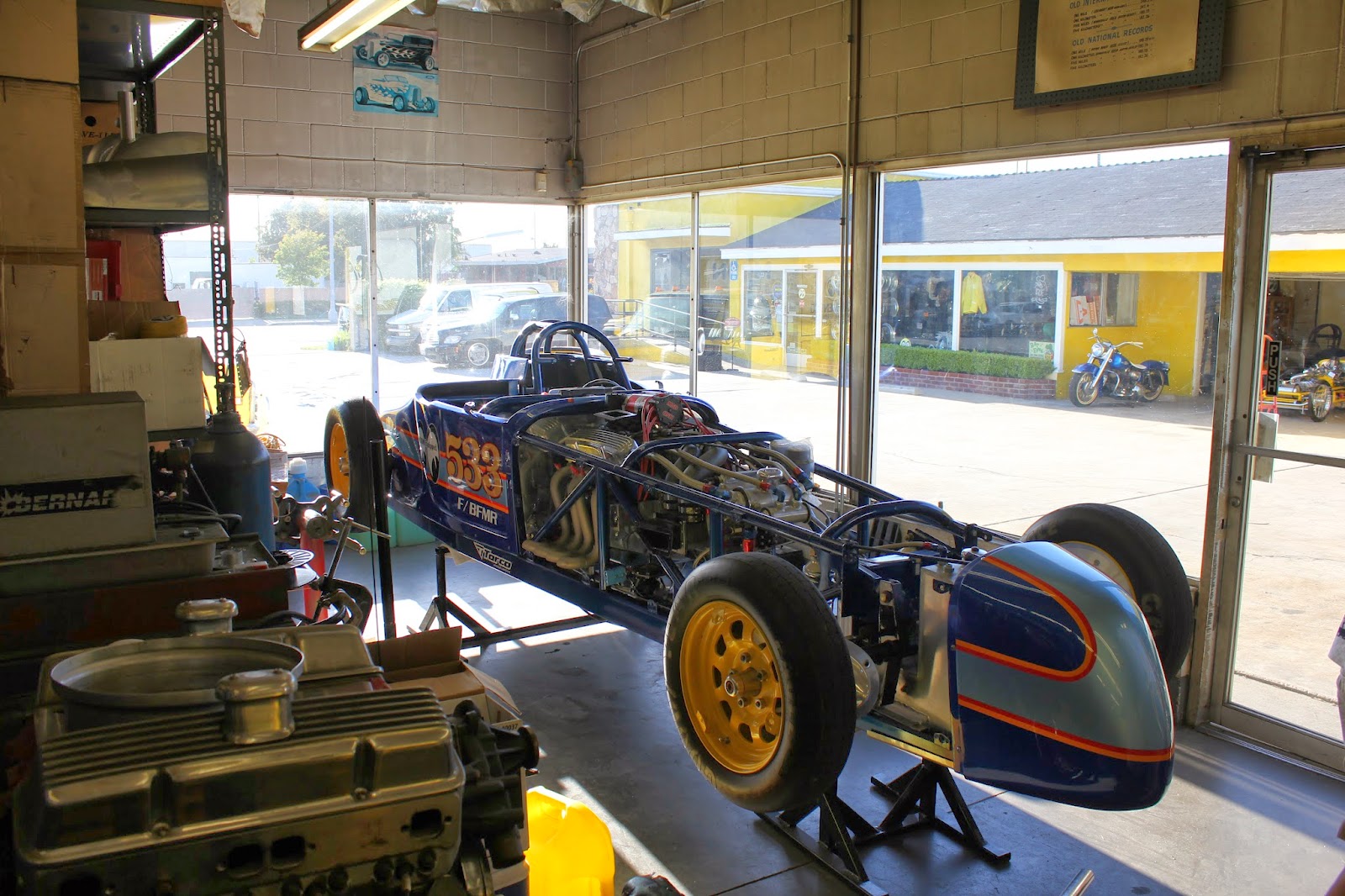 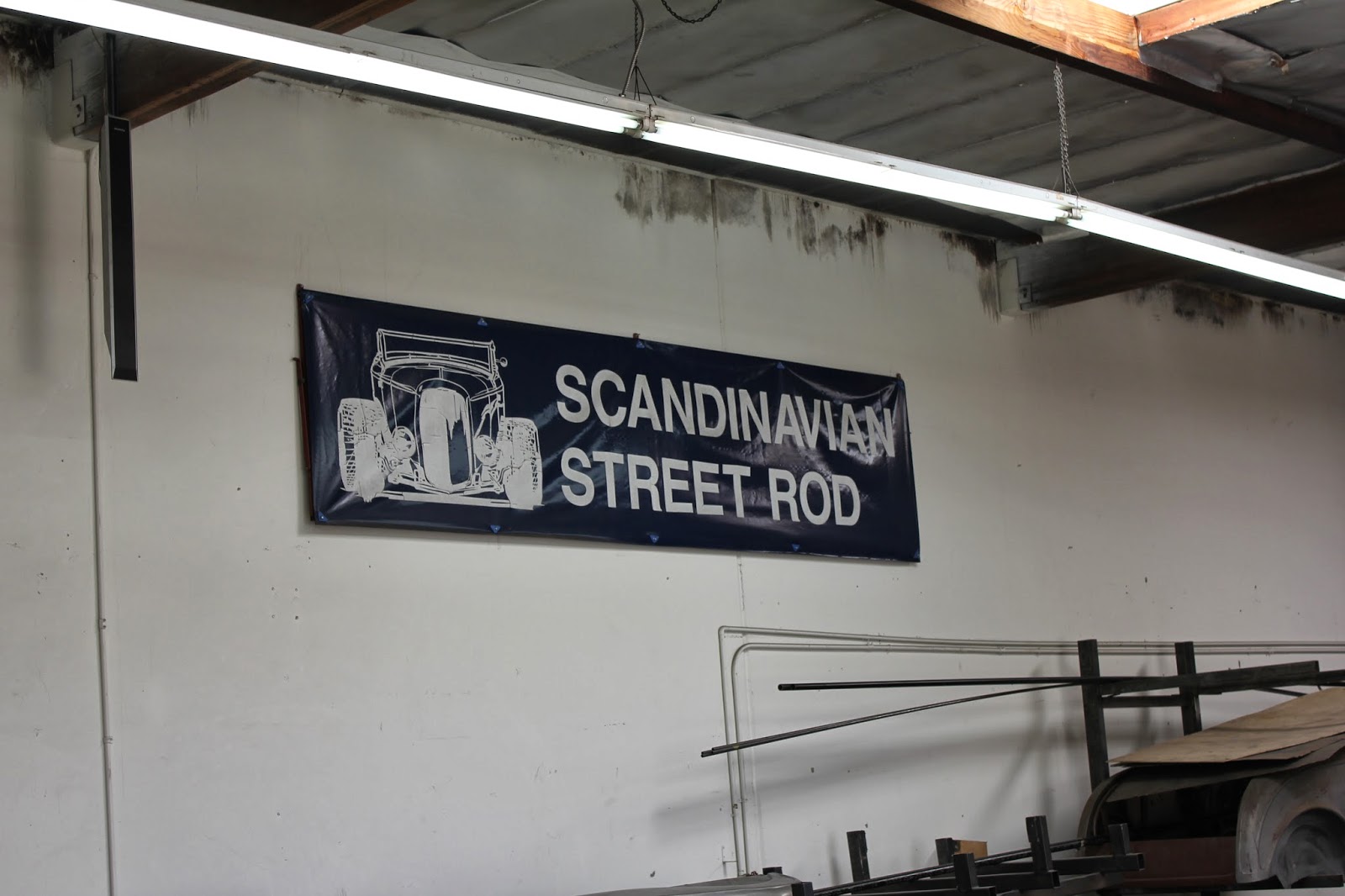 Motorima visit where Magnus showed his fantastic restoration and replications. 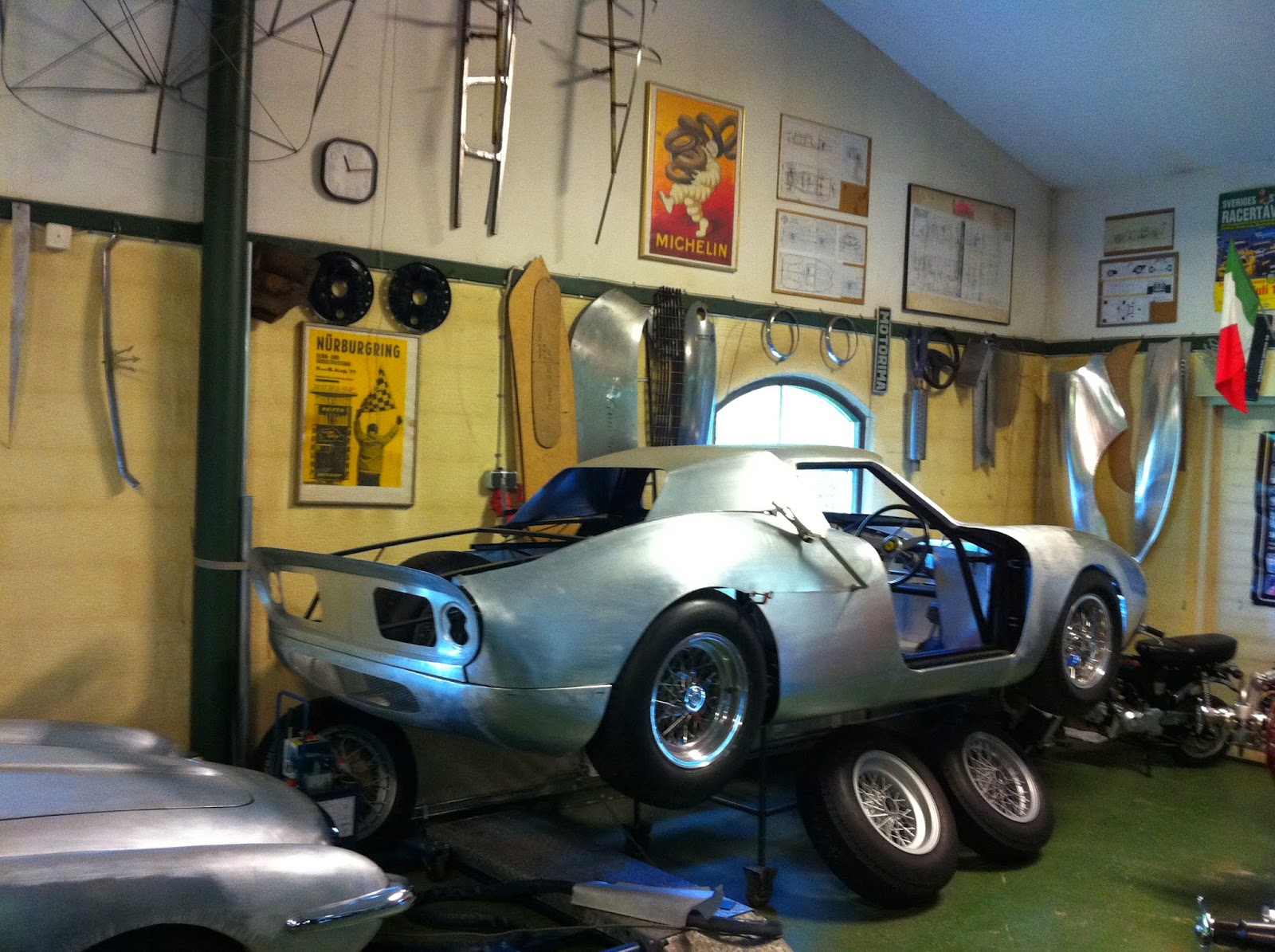 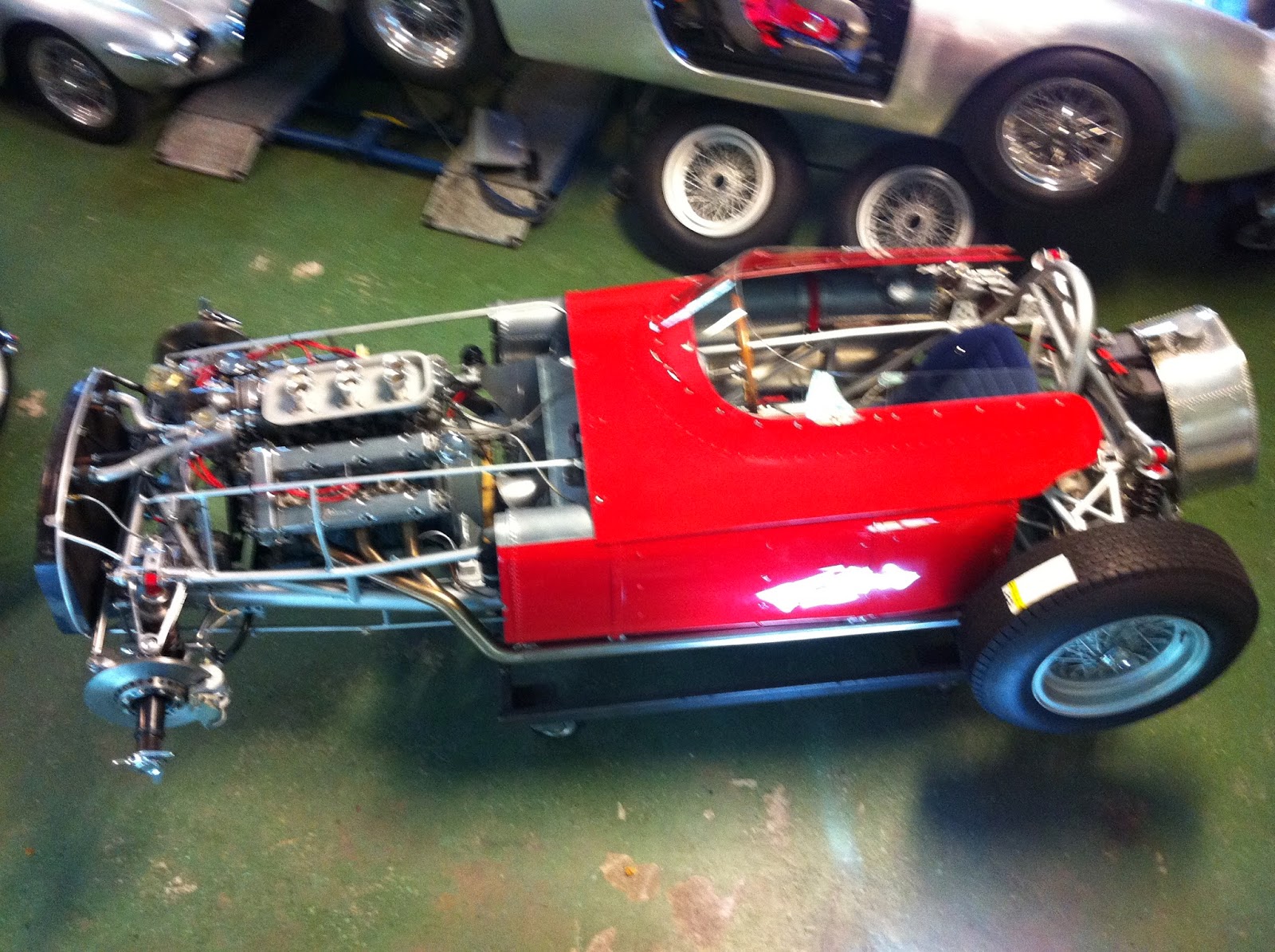 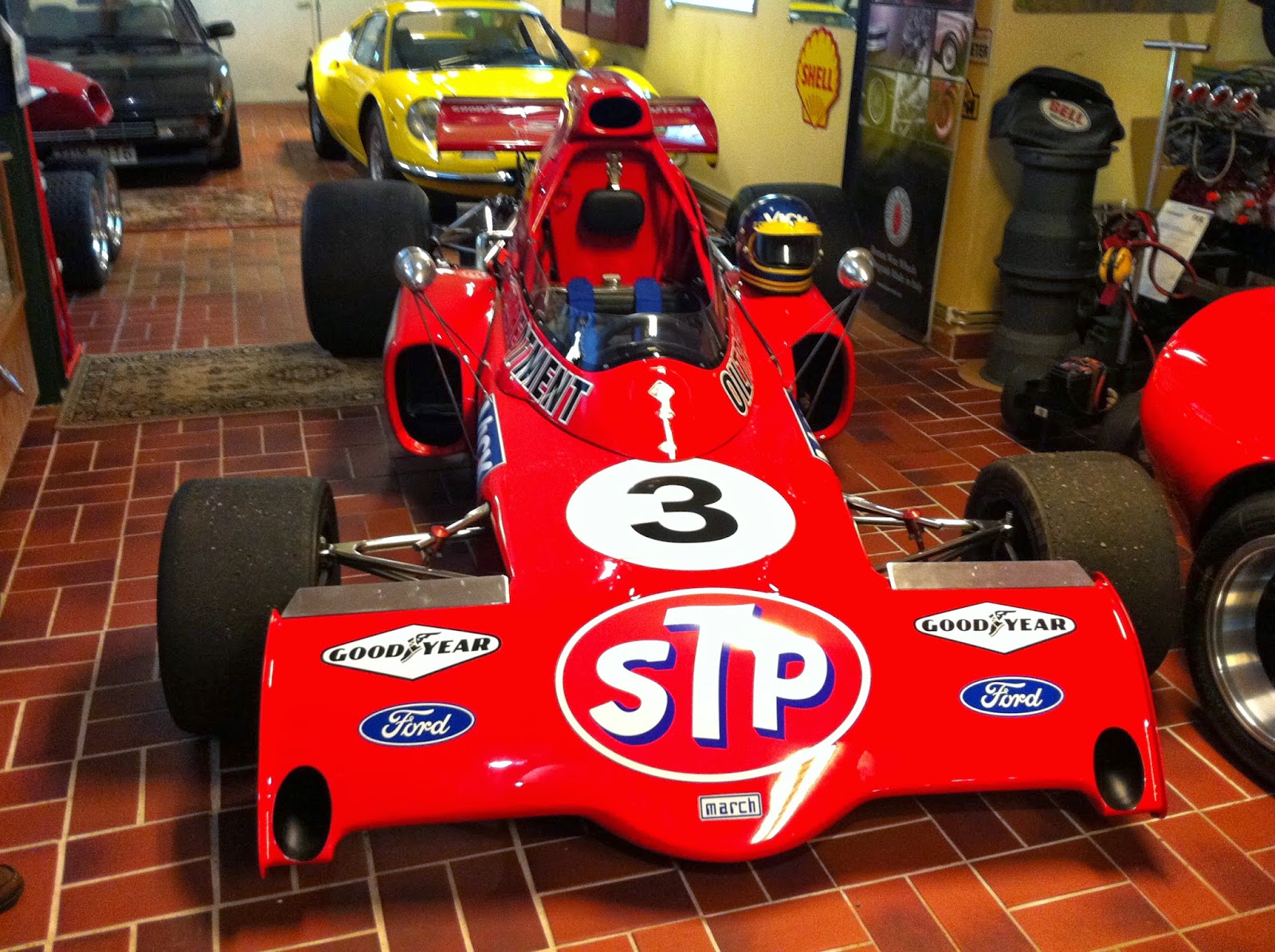 Cox teknik where Göran showed us his fantastic GT40 Replications. 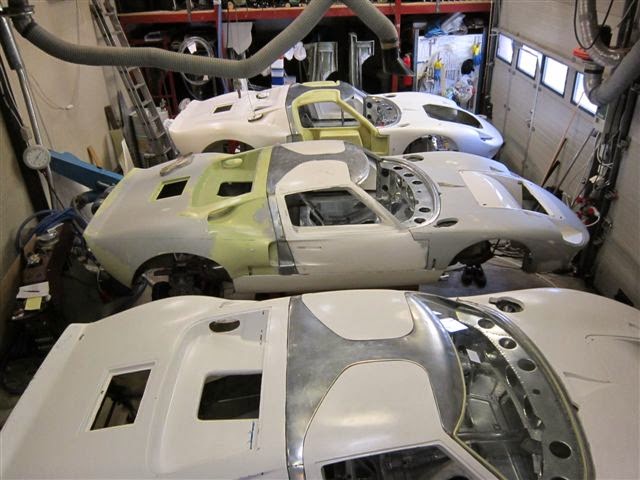 Bugatti Type 51 by a friend somewhere 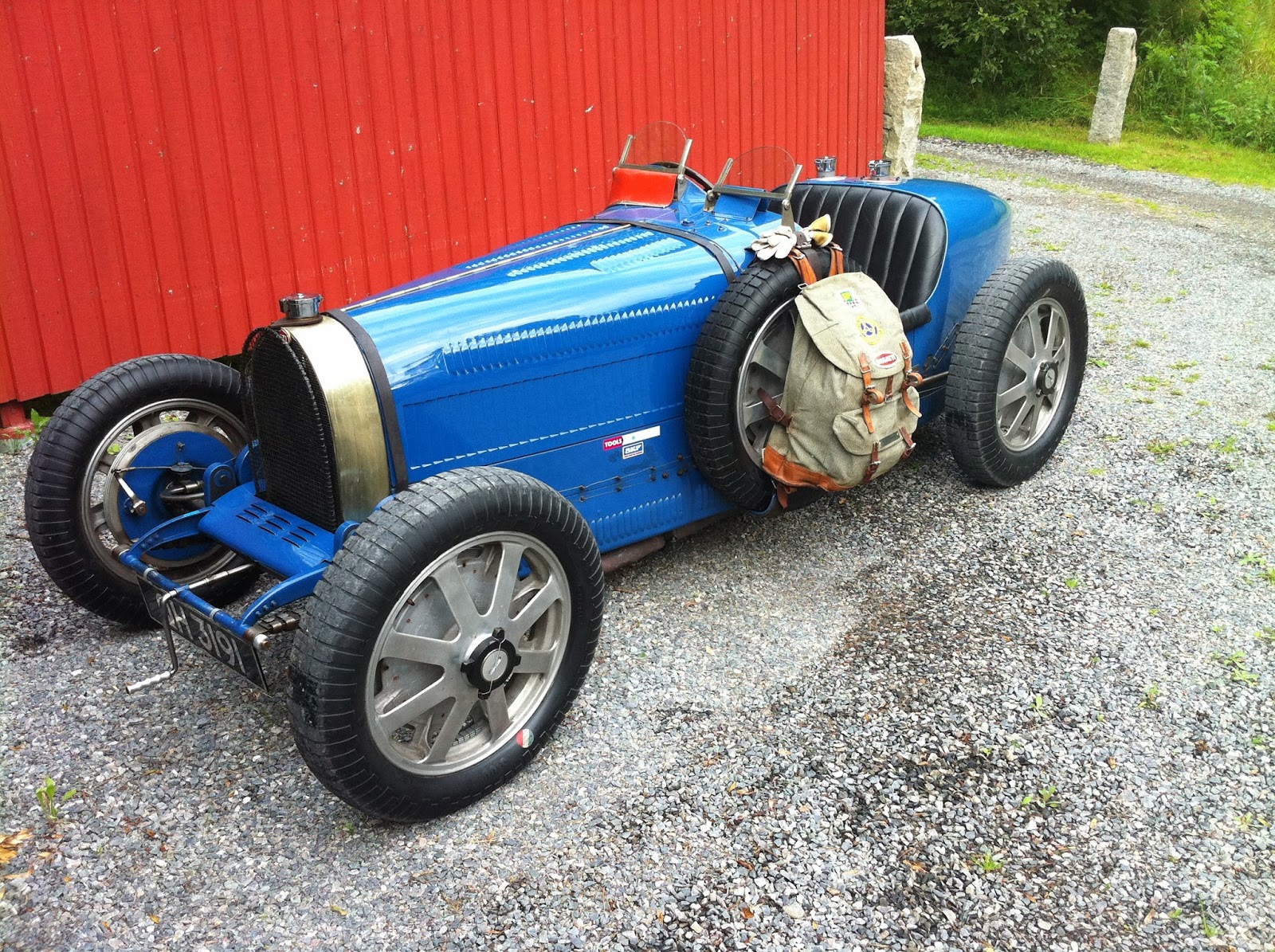 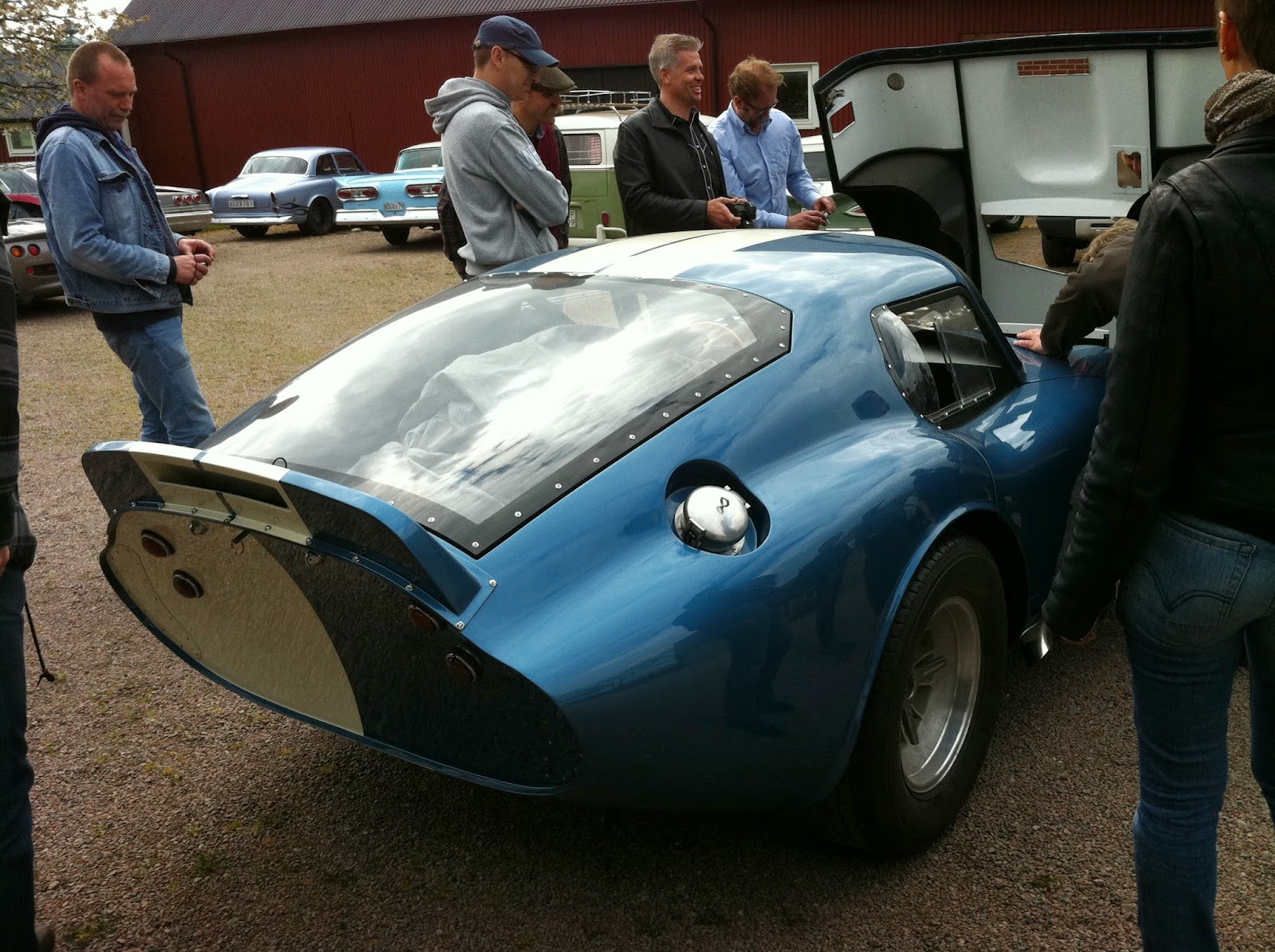 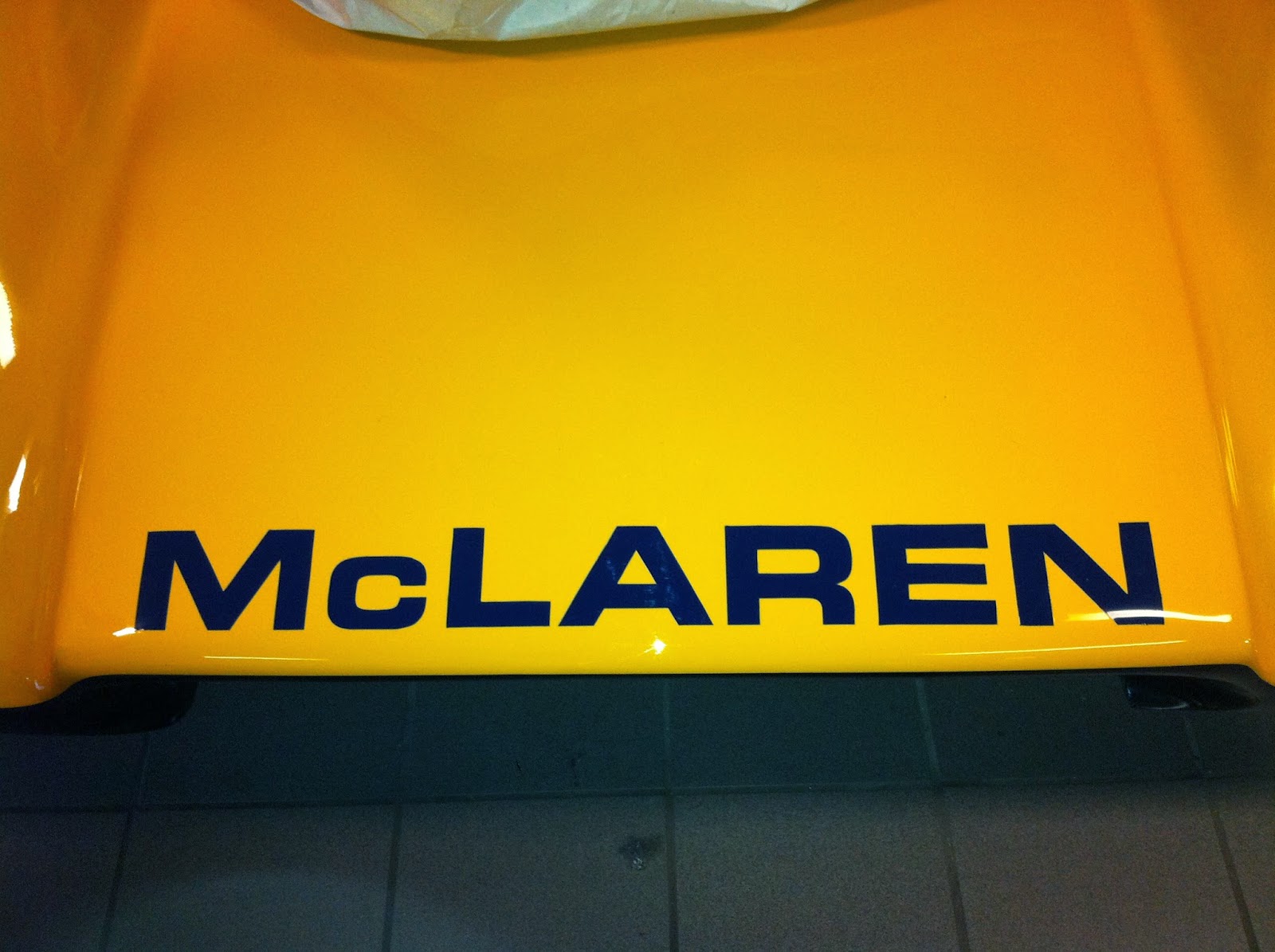 Caresto and Leifs one of a kind builds 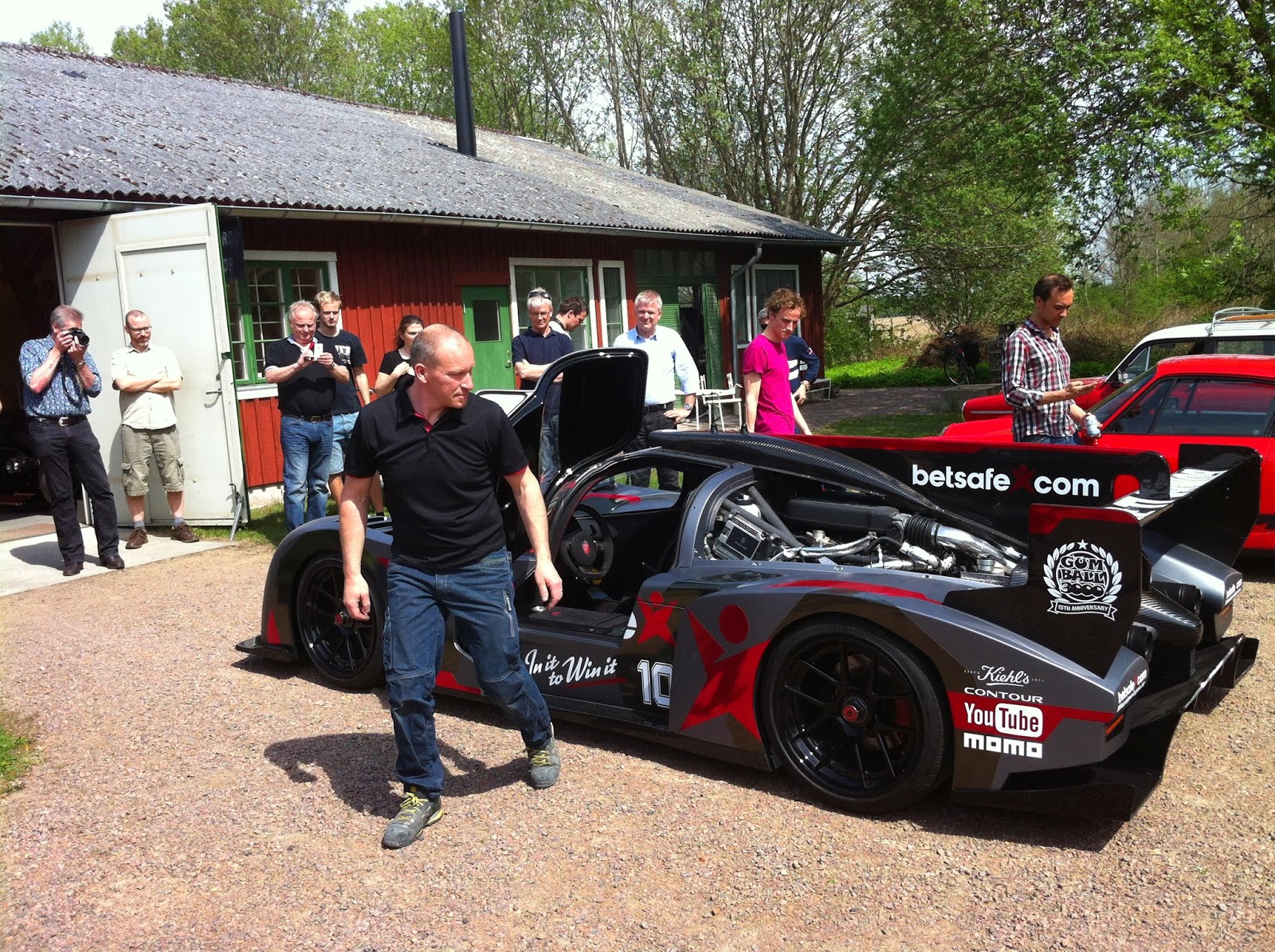 Magic moments
We al have our magic moments like when we started our Volvo Amazon after installing a 2" exhaust system, or starting the tuned moped with a methanol fuel instead of gasoline.

Dreams come true
We are still living with the dreams we carried as teenagers but now with the Luxury to have some more money and knowledge.

.
Håkan Björnsson
Volvo Car Corp
Bought his first moped at the age of 10. Reasonably fast already at 15 (tuned Zündapp). Build his first Triumph cafe racer when 19 year old. Long time car and motorcycle enthusiast who refuse to call himself a car collector, but since he and his wife have a hard time to sell vehicles they've gathered 14 cars in running conditions from the -30, -50, -60, -70, -80, -90, -00 ties and a couple of motorbikes.

Early warning sign: Forced his mother and father to go to Hot Rod Show in Stockholm and to Dragracing in Malmö in the mid-seventies ( born -66)
He say yes to often. And drives a C6.


Magnus Börjesson
Volvo Car Corp
The young and not so inocent one with a severe addiction to old school Hot Rods pre 1956.
A brown eyed handsome man with vision and dreams.
Has a serious collection of unique speed equipment, old Ford’s, and yes, only the ones you dream about like Ford Model T Coupe, Roadster Ford Model A Coupe , 32, 33, 34 Coupe, Roadster, etc the list is long.

And when he hit the road for an international road trip in his old rugged Hot Rods it normally end up with heroic victories. But that’s nothing he talks about.

Lars-Martin Eklöv
Volvo Car Corp
The expert with a broad experience base from different GM and MB products.
Has the ability to combine theory with pragmatic application.
Has a competence level on pair with or beyond Summit Help desk.


Karl-Johan Ekman
Volvo Car Corp
Long time Car, Bike and Boat addict. He likes to dream, hunt, build and create.
It started with that the managed to start his Uncles Husqvarna Novolette band moppe that had been standing still for a long time and that He and his His father restored a Ford Model A 1928. Then it just continued with Ford 1946 SDL Coupe,a couple of Volvo Duett,  a couple of Volvo Amazon, Camaro 1968 (His Wife's Catrine's Car), Camaro1969 Z28, Ford 1932 Roadster Hemi, Chevy 1500 ext low, Volvo 245 Turbo, Harley Davidsson, Husqvarna 250 CR, Stjärnbåt, Ockelbo DC21 etc.

Today he struggles with keeping 4-5 enthusiast cars running and in good shape.

To add another project seems to act as stress relief for him. Kalle always have a new idea and a new twist to old ones. Picasso would have been jealous.

Why not involve yourself in something complicated? You can always learn something. Never heard about shortcuts. As a consequence, he doesn’t know what that is.

Posted by saltslushracing at 12:13 PM