Relaxing while Getting ready for Bonneville Speed Week!

Salt Slush Racing team is still relaxing since it's summer. We're trying
our best to not think about cars, engines and speed events.

Since we have vacation we're all relaxing in the sun...thinking about the right tan... practicing Yoga...and trying to find our Inner Self? Has the lunch salad so far been ok?

Actually, most of us has found another ways to relax, while not working on The Racer and not being at work.

Carina and I decided to put the old Chevy 1936 together and get it ready for inspection. 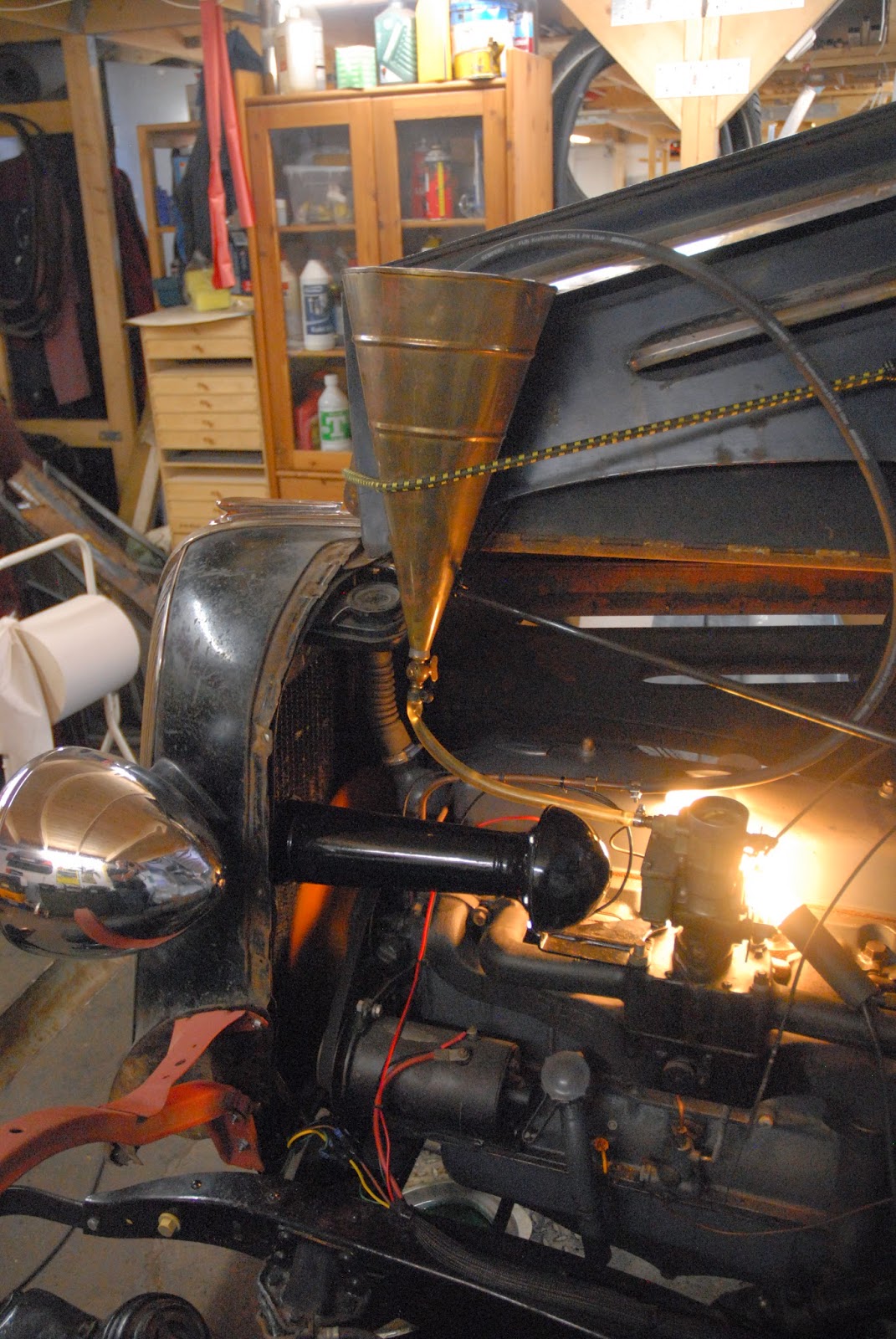 We had some problem with the fuel supply, but with a little help from a time typical device we've got the motor running... 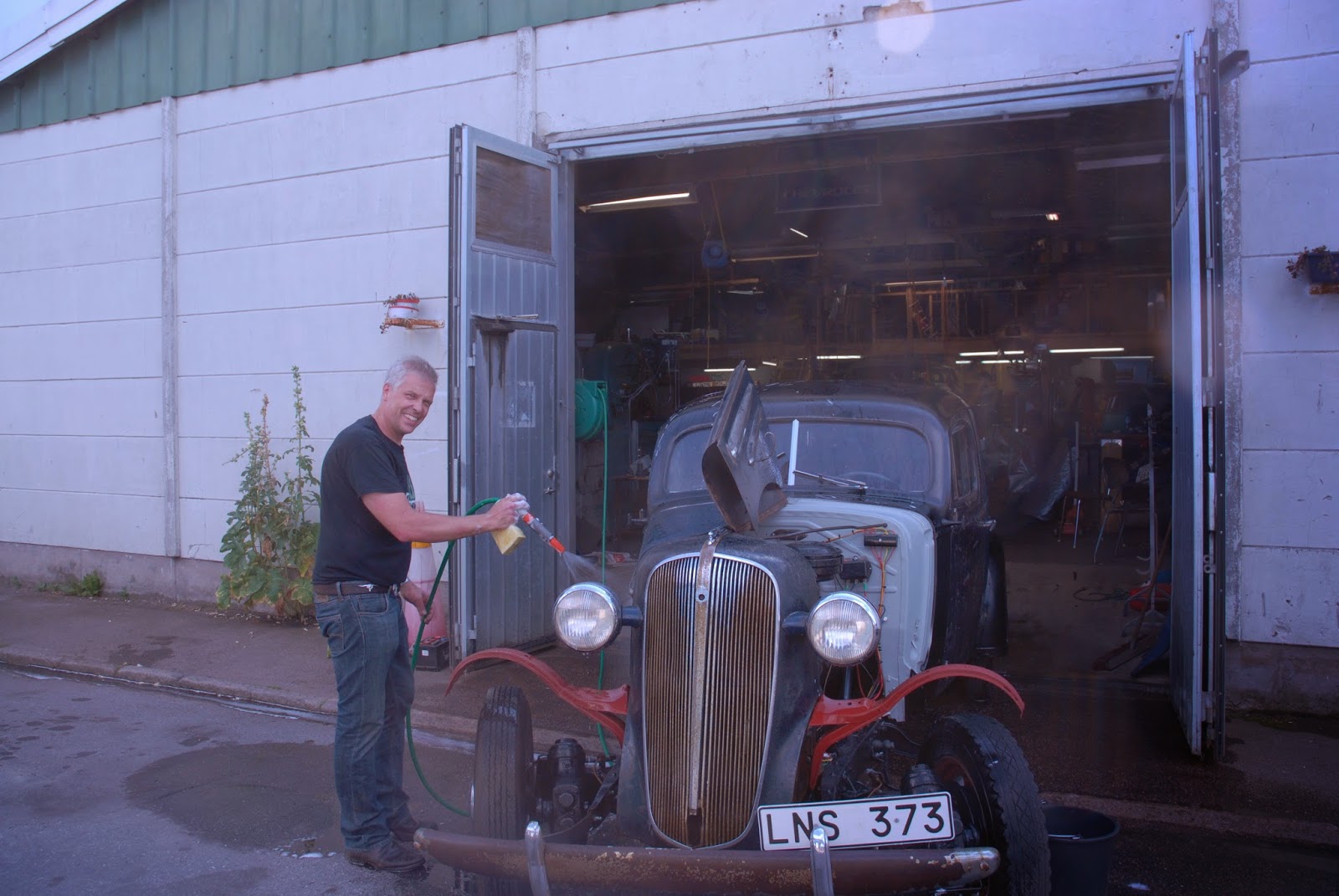 ...and were able to celebrate with dust-off event! Followed by a rewarding.... 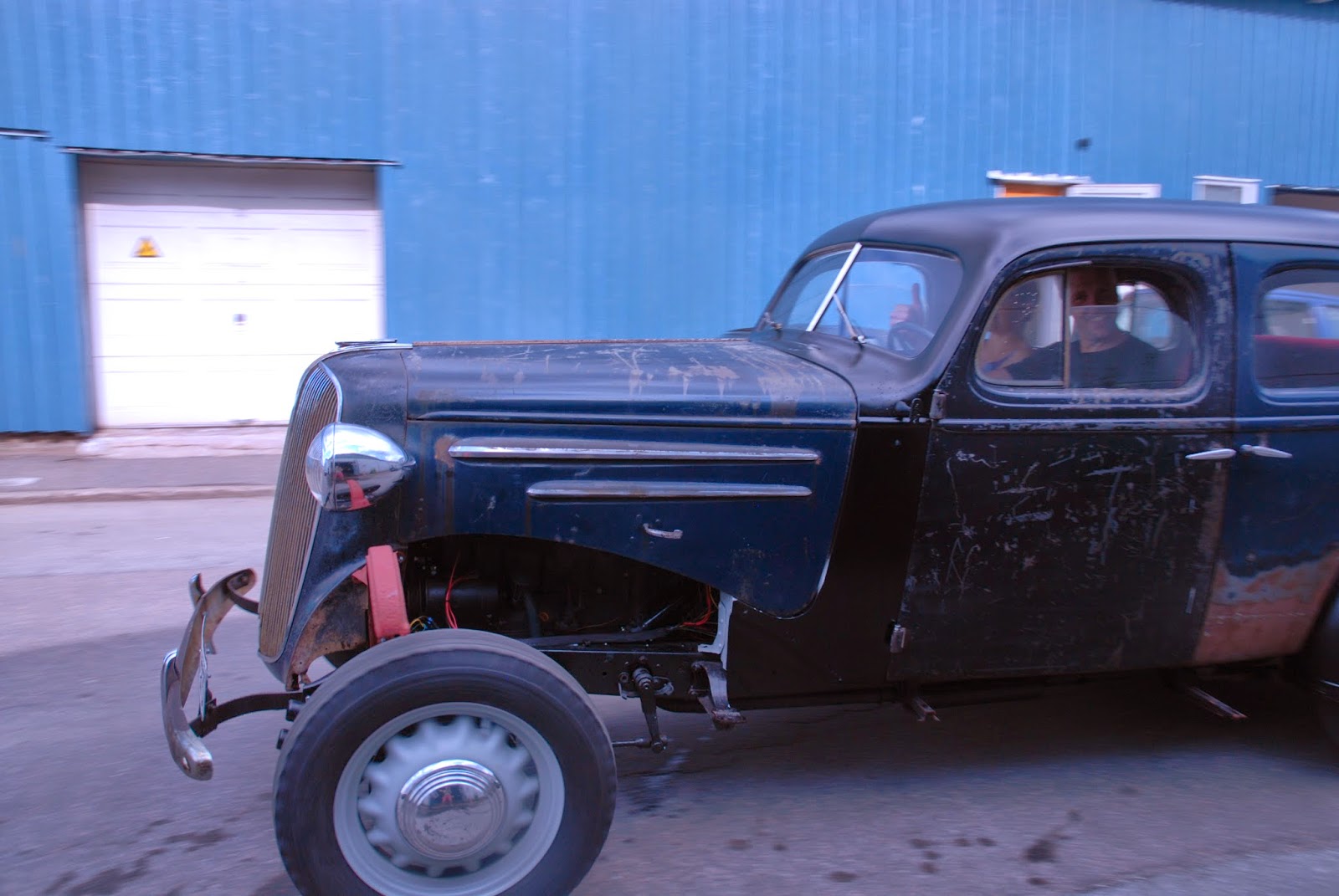 Anders felt the urge to serve ice tea to celebrate the short but thrilling event! 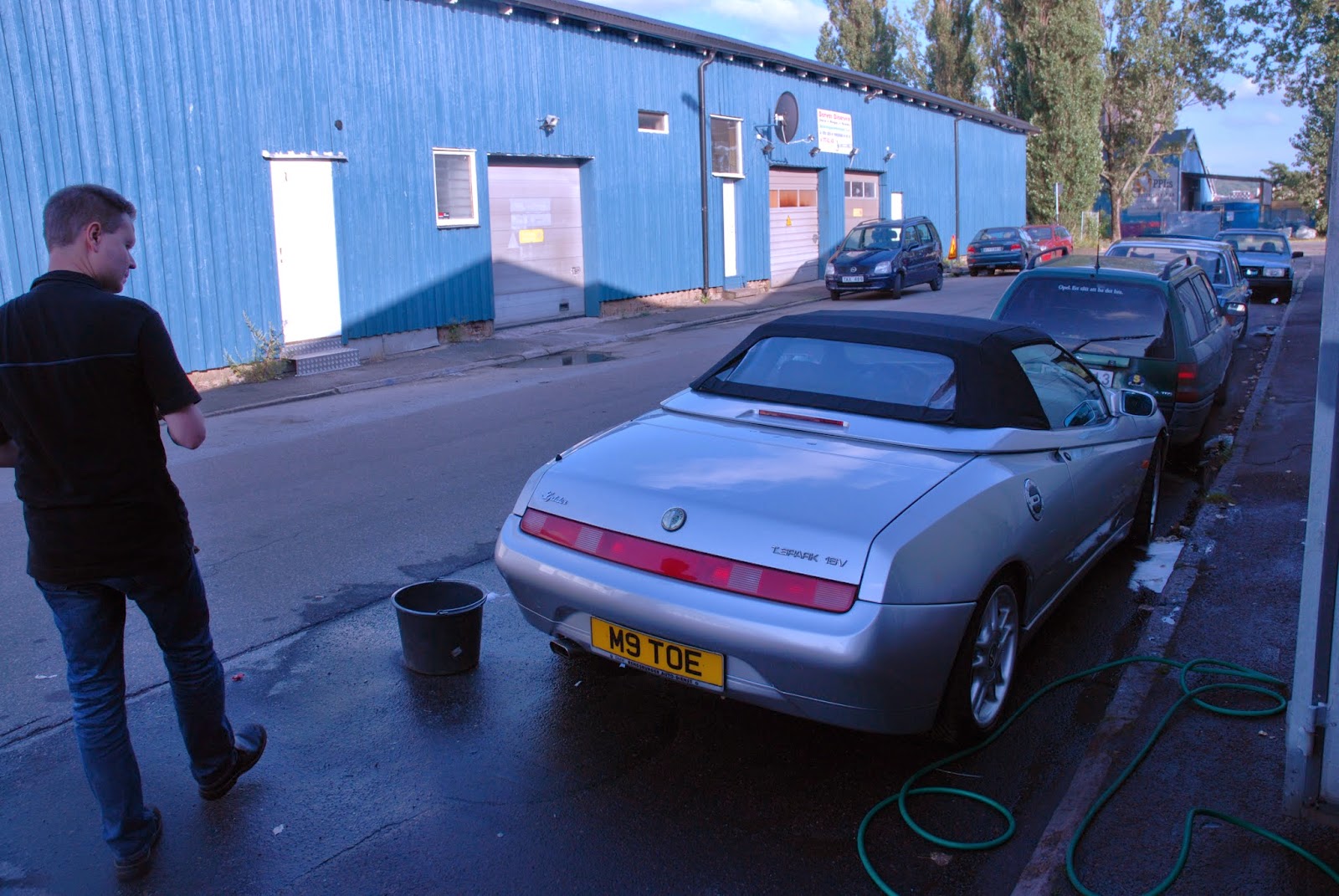 Especially since he, himself needed some cold drink during a Spa with his recent Alfa Spider bargin. 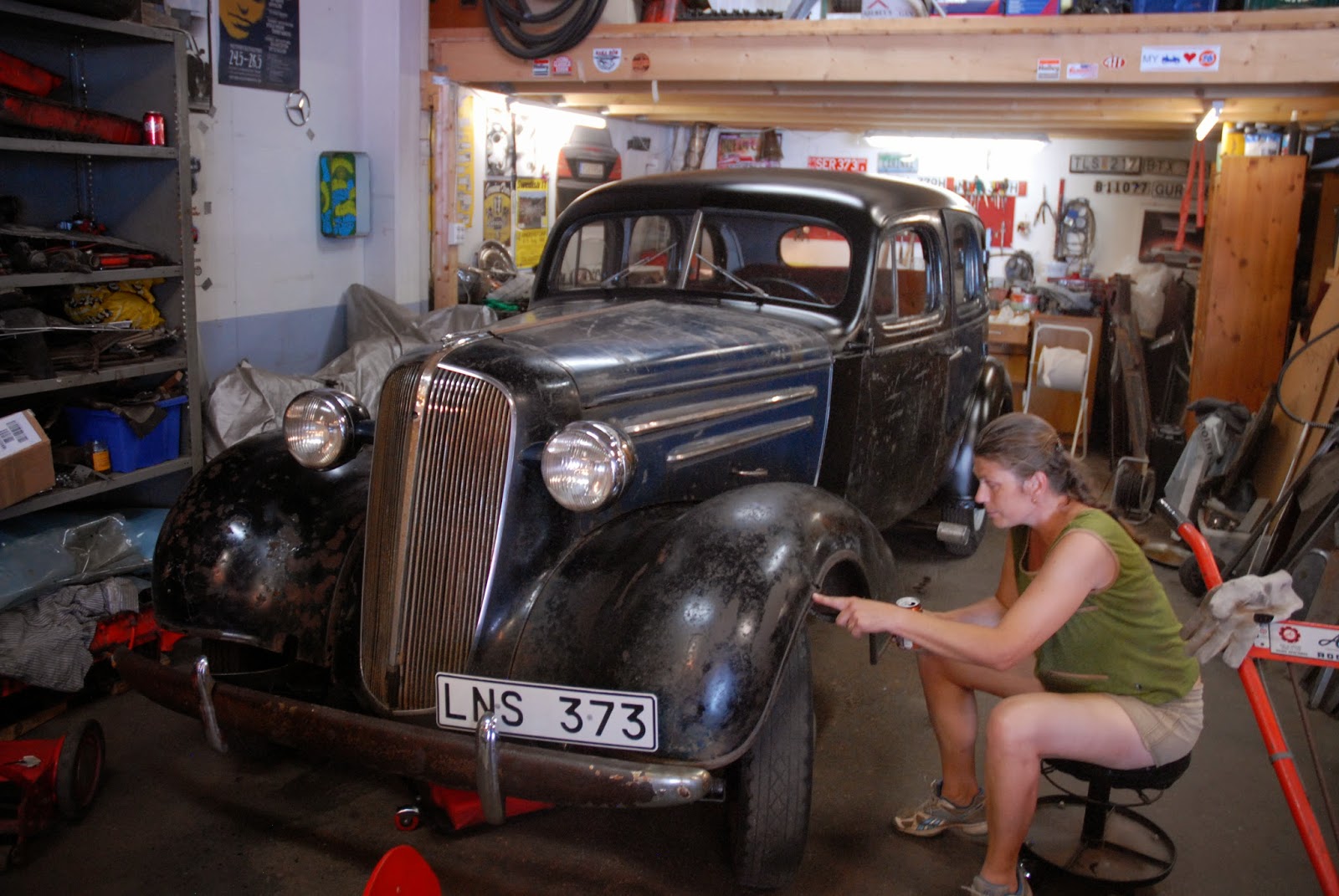 Carina and myself continued to work with the our old friend. Carina is finding errors. 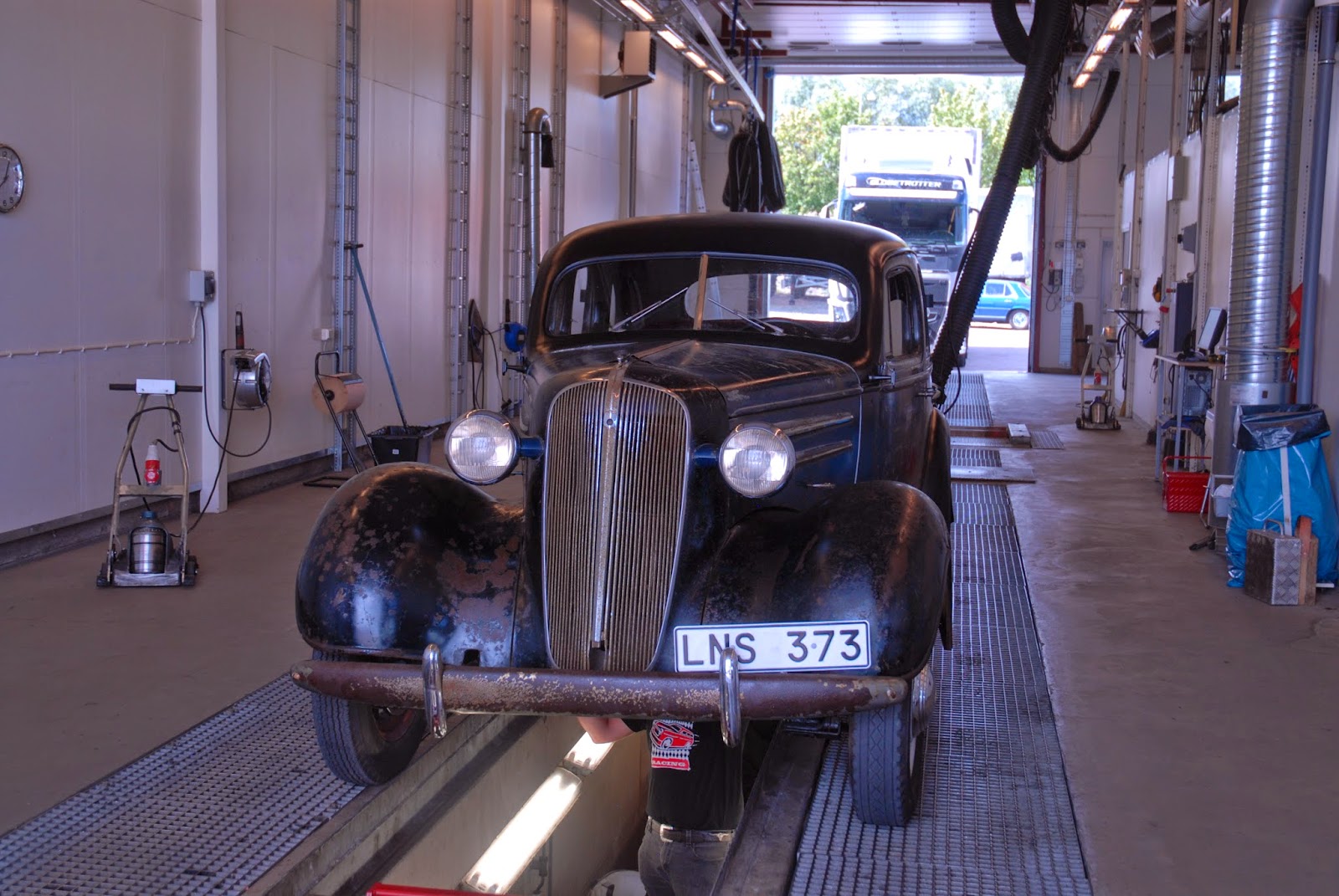 When these were all corrected, we're ready for The Fomal inspection. And since we're passed... 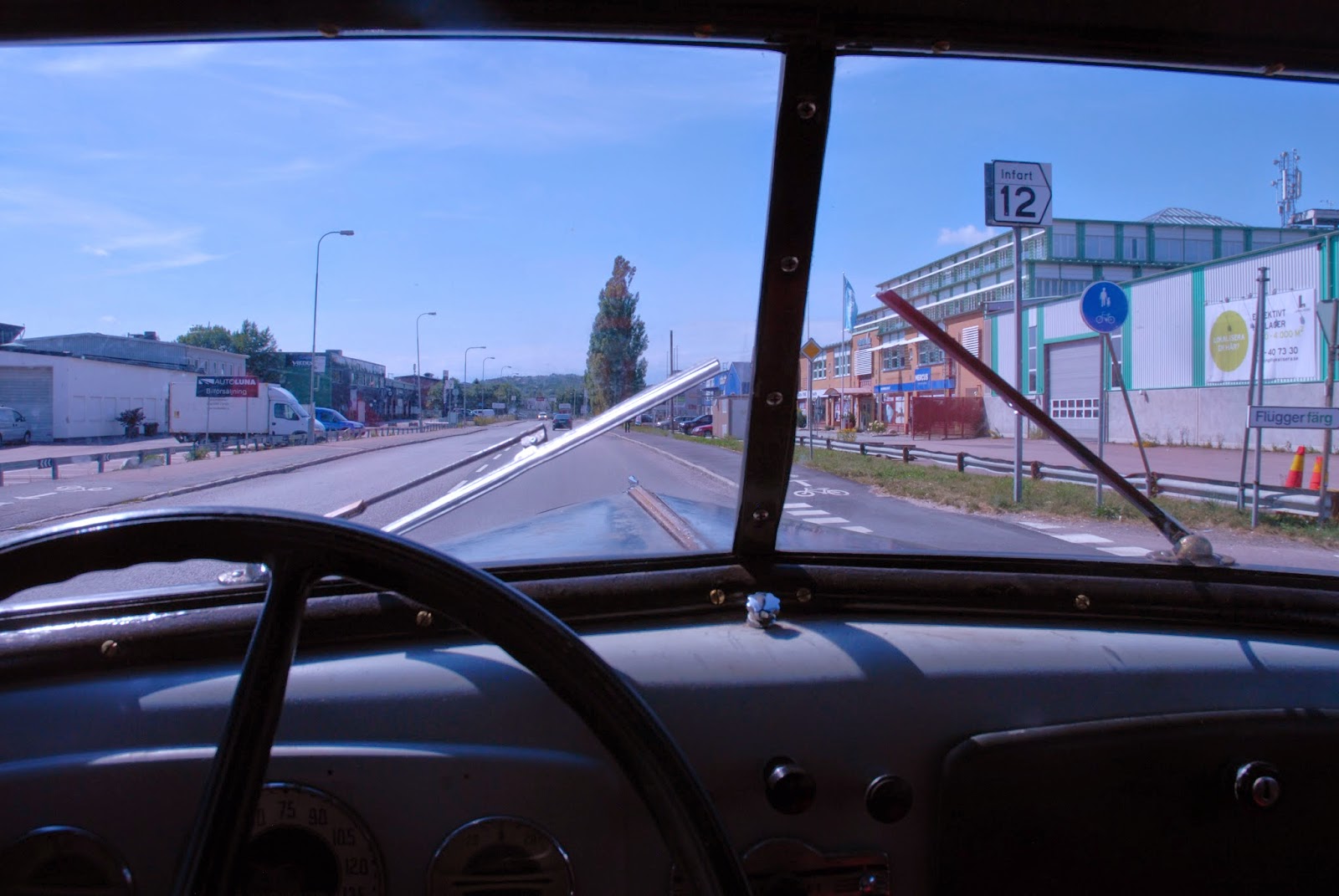 ...we could get our motor running and head out on the highway....looking for adventure....

Magnus is on his side right now busy buying an old honing machine (a beautiful piece of bargain! No picture available, top secret) and preparing his ride for Old Style Weekend hill race. 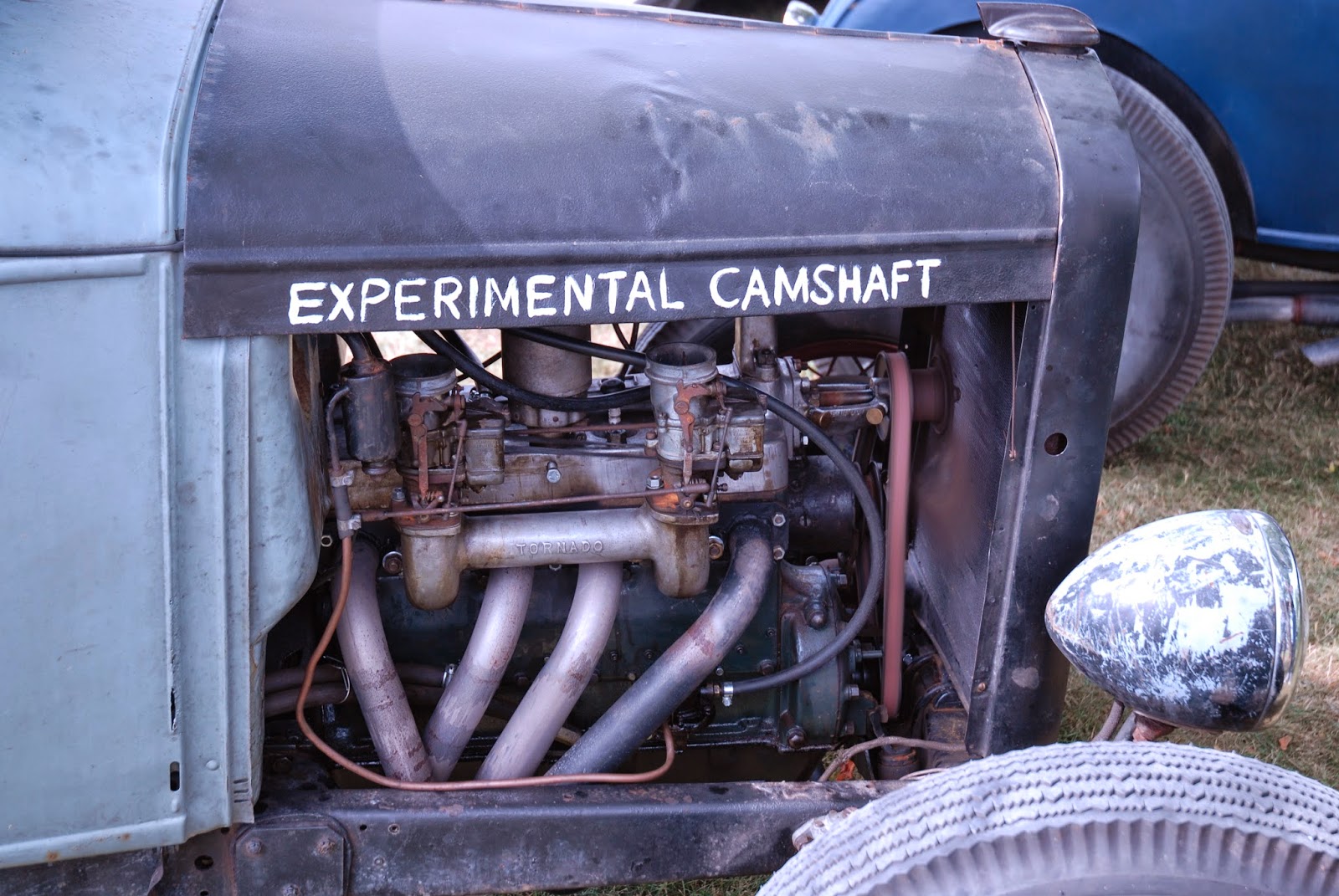 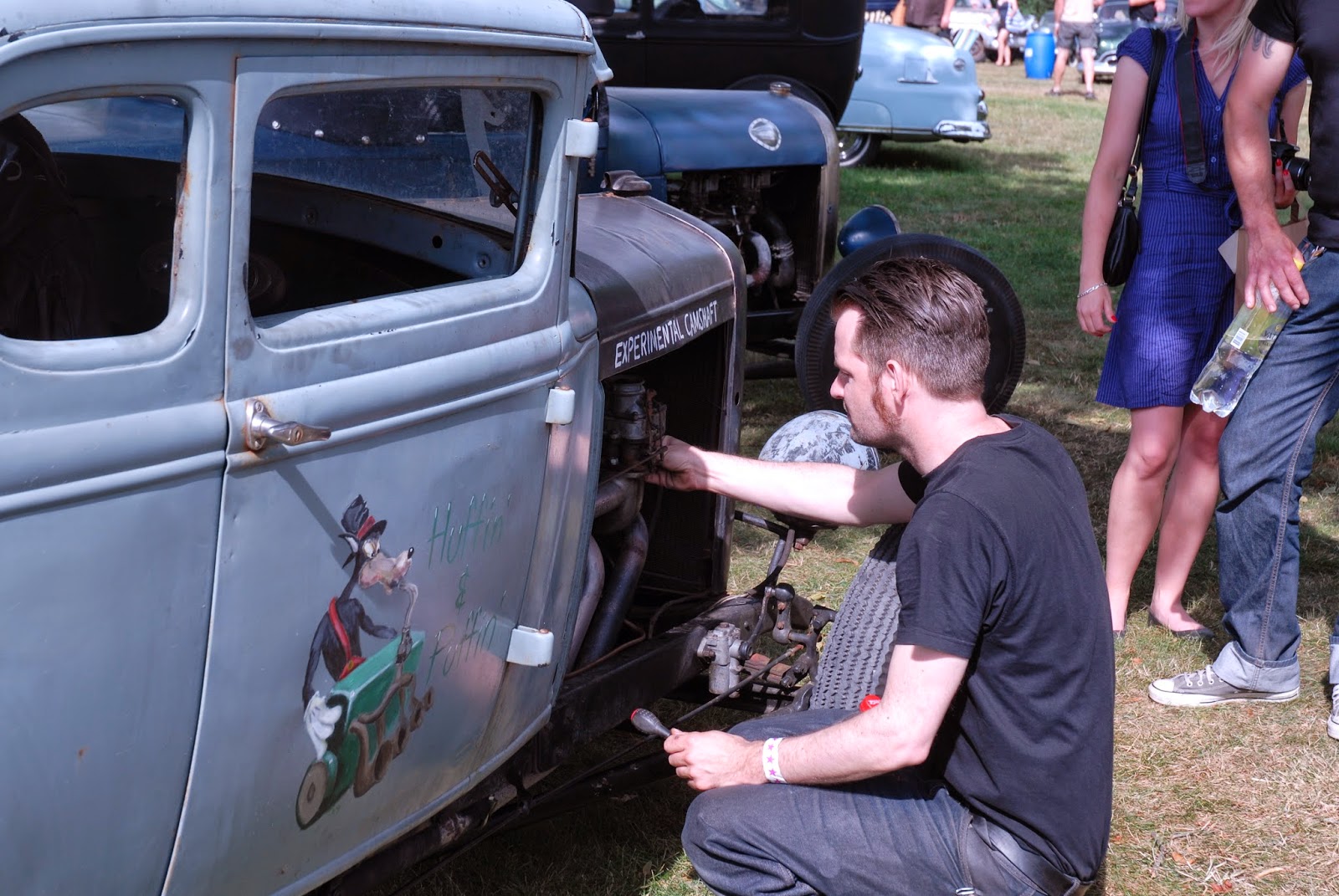 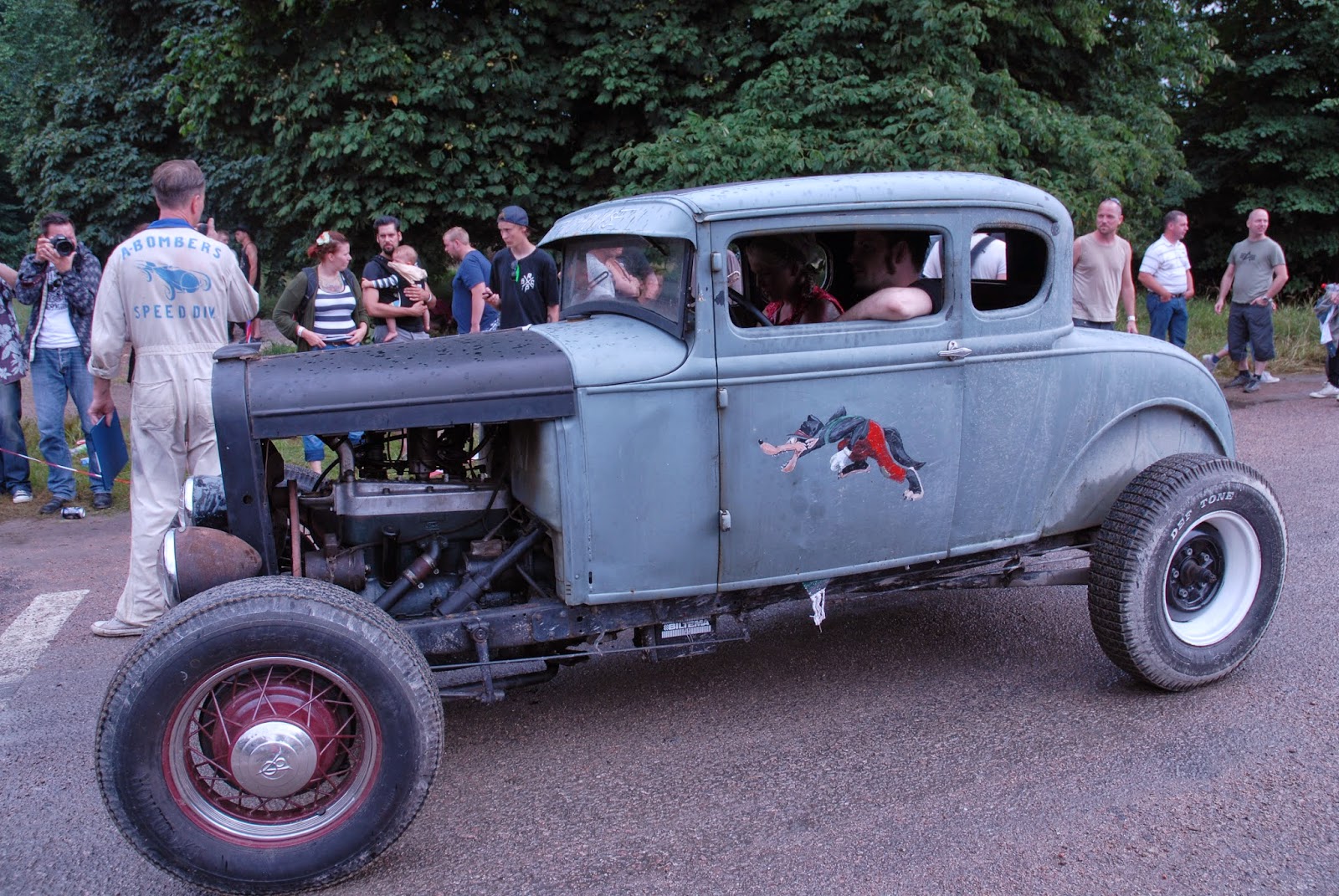 Meanwhile Karl-Johan is working with his 302 Camaro engine (one valve was still mysteriously missing arrived by mail this morning) and thinking about new sensible projects…besides of enjoying his other cars and the boat. Rumor tells that he has been seen in the garden also…

The 302 made some strange noises and showed other odd behaviors during the spring. So the motor was taken out from the Camaro, taken apart and handed over to a shop, since it was in  need of machine work including a balancing.


I assume the story is the same all over the world, good shops are busy and have a long long que of work in pipeline. Finally, I started to get machined parts back...including some new parts from Summit racing and I could start the assembly. Monday next week I will get the last parts including cylinder heads.

Besides the 302, I spent some time sorting out some electrical issues with the boat.  Low voltage(12V) combined with salt water is a bad solution. A set up for issues which takes time and needs patience . 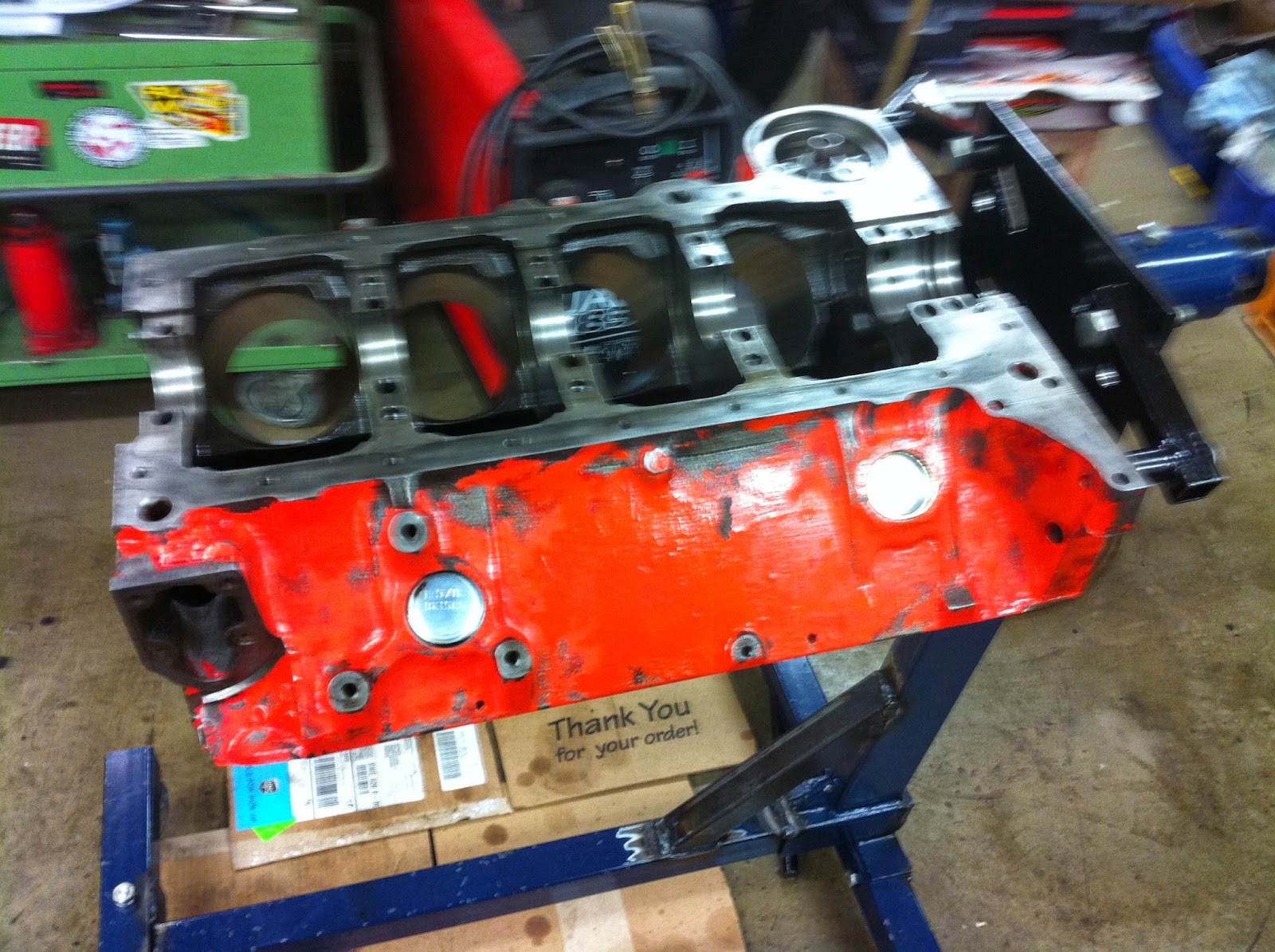 The 0,030 machined cylinderblock, cleaned and ready to be assembled. 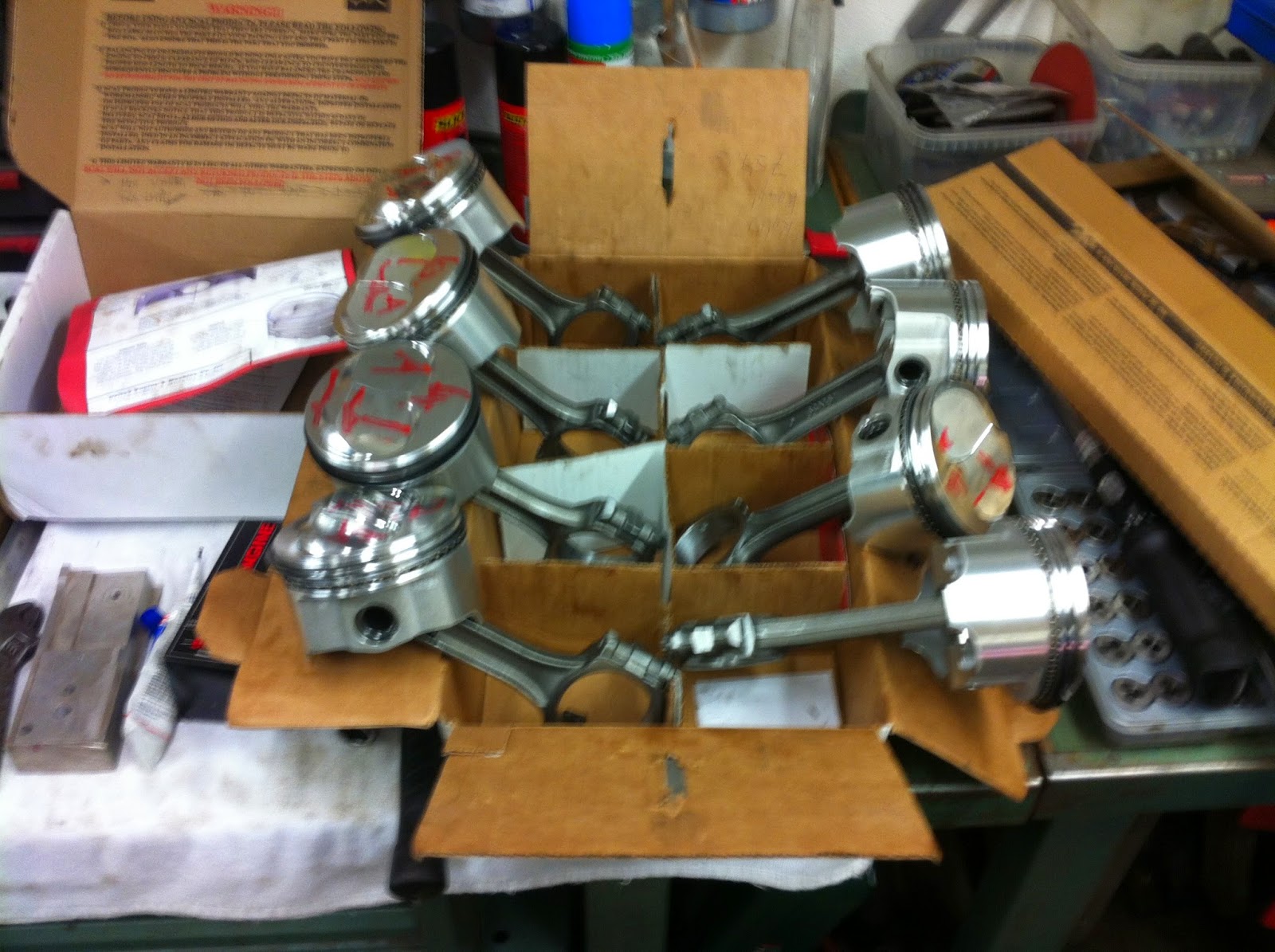 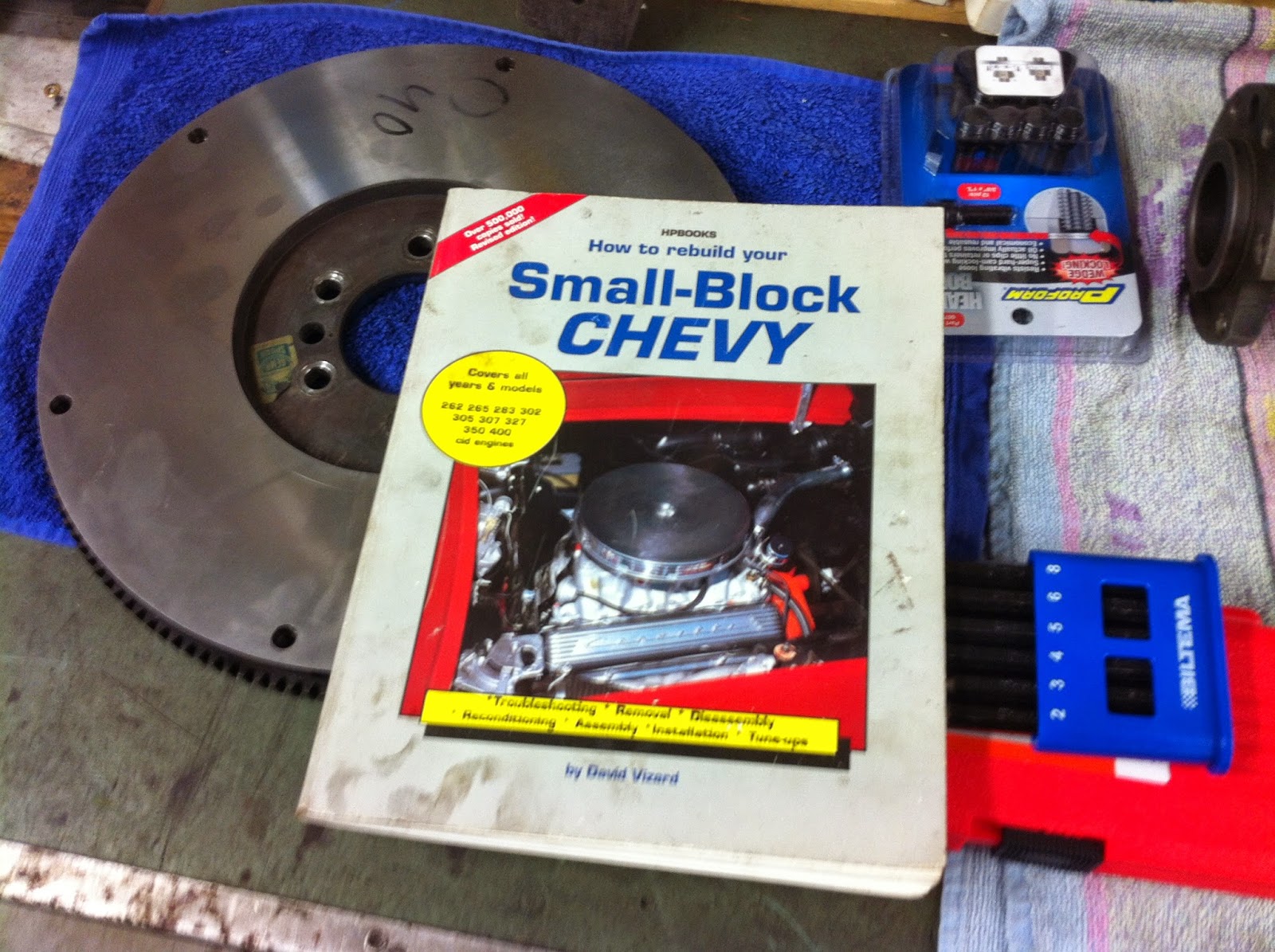 Some source of wisdom... 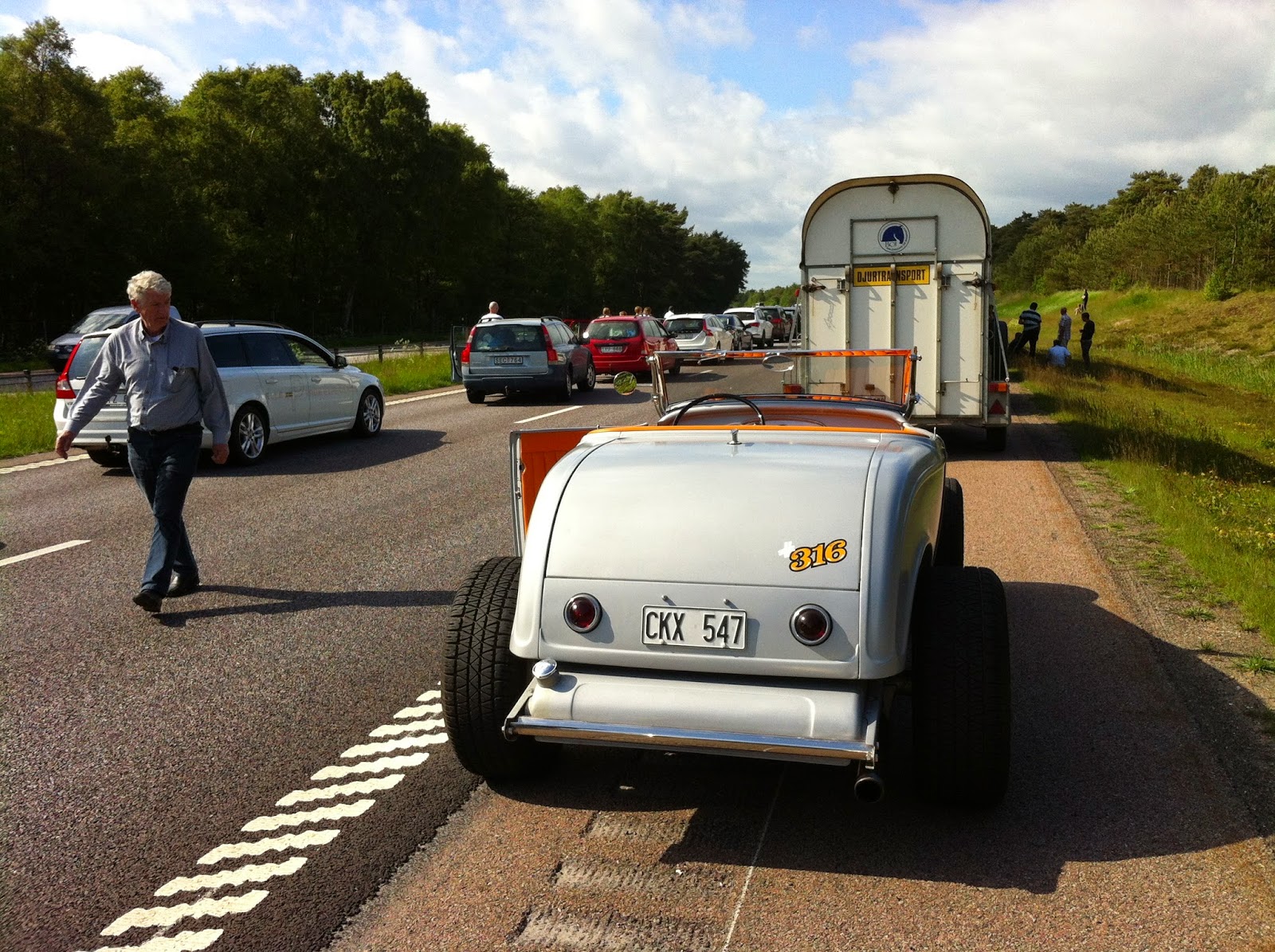 Playtime in hot rod, waiting in que to get going again. 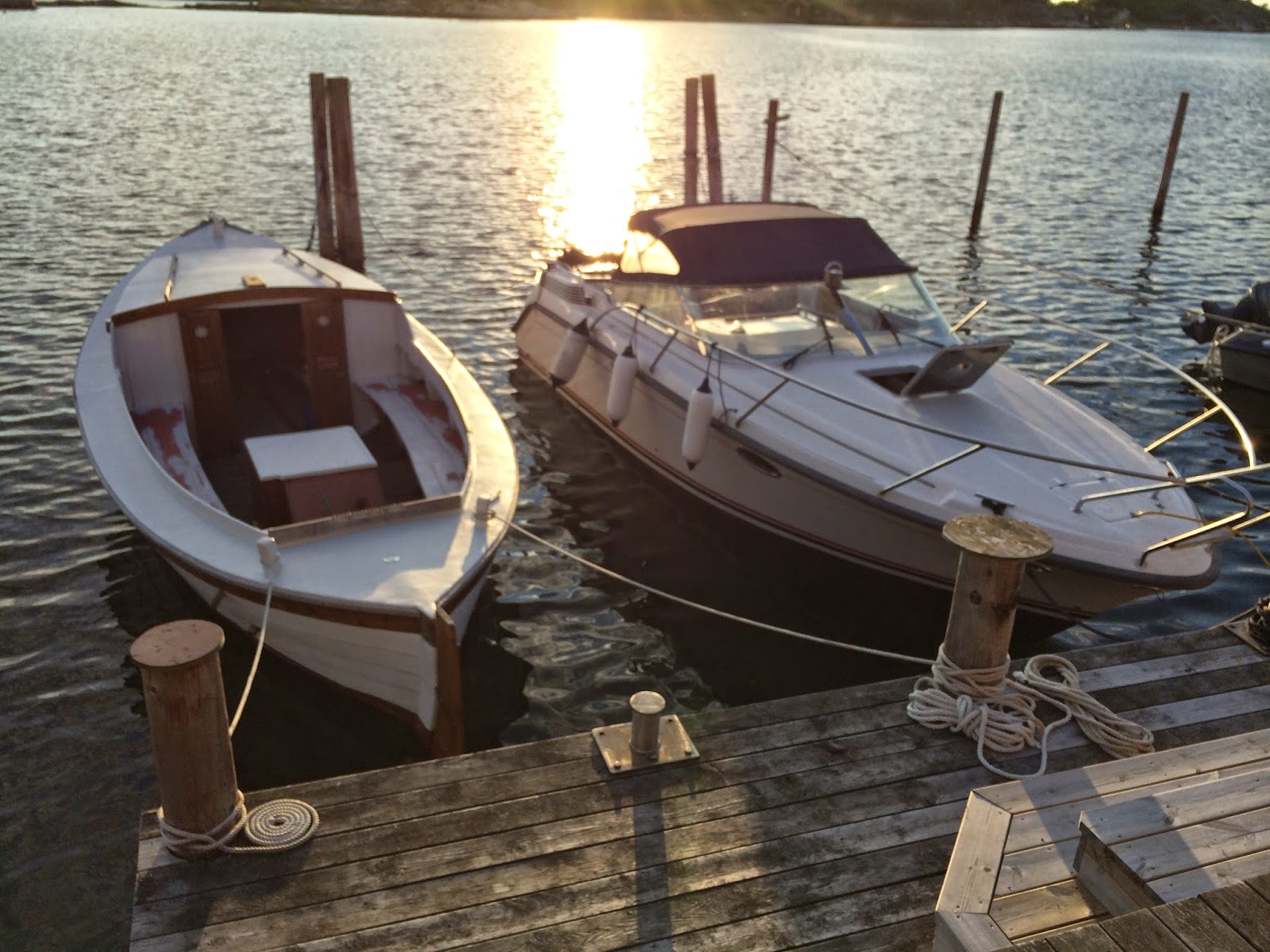 Playtime with the boat, picture from a magic evening in Grebbestad, 24 deg C in the water which is for Sweden, almost HOT.

So far the Summer has been magic and beyond all expectation, as made for Roadsters Bikes and Boats.


Lars-Martin is still happy about the new Summit Racing website and has moved forward with his private projects, combined with some garden work. His Roadster is doing progress.

Carina is working on her old rototiller and her old lawn mower.

Summary: We've tried our best not to think about work, cars, engines, high power and high speed.  We have been medium sucessful with staying in our sun chairs.
By now, should be able to, fair and square, just admit that we are to far down the Gasoline Alley...combined with a preference for fast boats... (and as always together with family and good friends) to get out of this motor addiction.
Posted by Hakan at 2:28 PM