Now this was fast and for sure furious !

On the way back from El Mirage we stopped by at Blackbird Airpark in Palmdale and had a good look at some really fast stuff. The SR71 Blackbird, a technical masterpiece from the the era when no limit approach for sure were a no limit approach. 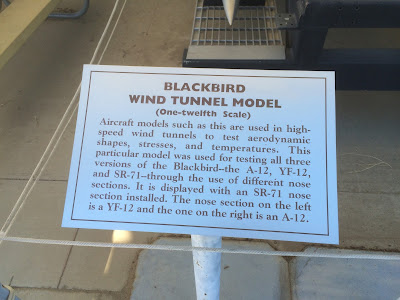 Scientific approach combined with a lot of testing. You get the impression of hands on applied theory. The SR-71 was designed by a team lead by Kelly Johnson, a legendary designer with long and impressive series of designs such as the P38 Lightning. 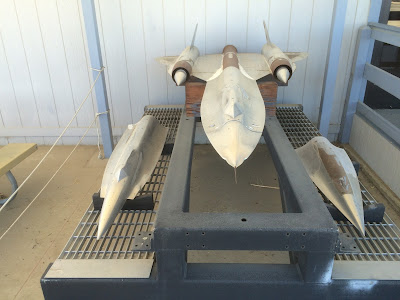 The 3 different noses that was evaluated. 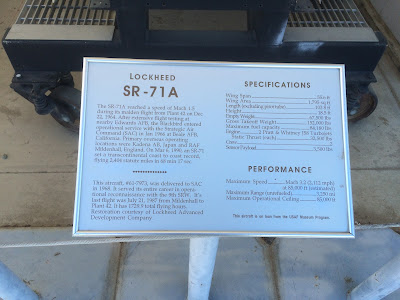 Impressive specification,
To learn more and to get some live action check it out on You Tube. 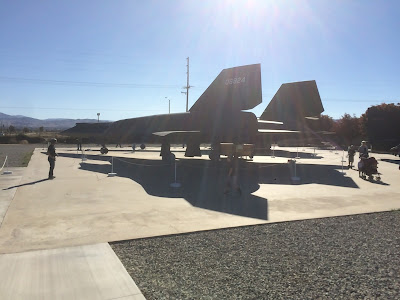 They were smaller then what I had expected, still very compact,
and fast looking even when standing still. 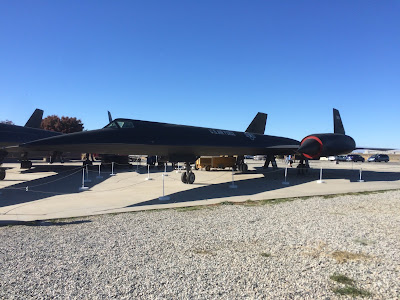 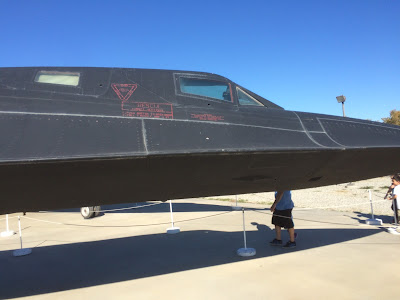 Extremely compact, when you see the creature in reality you understand… 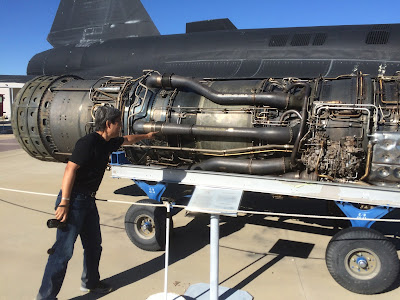 Ich pointing out that the engine, when getting close to 3 mach
is fead via pipes that jumps the turbine and act more
more like a rocket engine. At lower speeds it's a jet turbine engine. 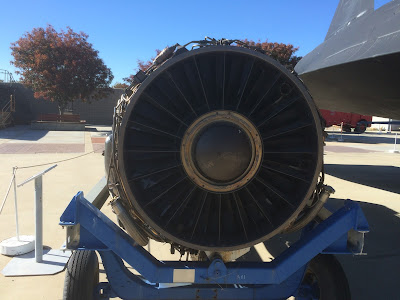 Lot's of air has passed here ! 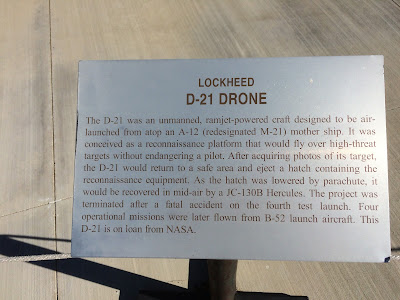 Drones were already then in pipeline then,
but the drone as such was wasted after each mission. 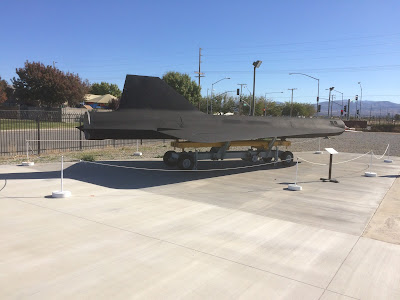 All in all, the day became a day focused on speed.
First SCTA El Mirage and then a couple of legendary SR71.


Posted by saltslushracing at 11:32 AM