Stand by your Ride

Many years ago, a man arrived a bit too early to an appointment in his busted Ferrari Dino. The late afternoon sunrays made his worn yellow car look good. I was waiting too for god knows what when he arrived.

The Old Ferrari had remains from rich combustion in the back, but the engine was running  fine.Even great. Its song resonated in the narrow French street and broke up the afternoon silence. I watched the car as it found the last roadside parking. As the ignition was switched off the sound echo out and the last fumes curled out from exhaust pipe

A man in his late 60s step out out from the Ferrari. He looked straight into the sundown while he searched and found a Cigar in his white coat. The Dino man walked five meters across the street to a bar, sat down, lit the cigar and ordered a Pastis.

From that moment on I knew that ageing is not too bad and that I needed a fast yellow car. A car to wear, to tune and to get old in. Believe me, I'm working on it.

What follow is a 12 year super short story about vacation,  grand tourismo, supercharging. 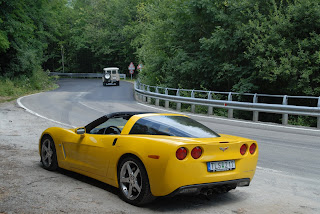 The car was new. Our dreams were old. Pictured: Italian mountain roads under a cloudy sky. 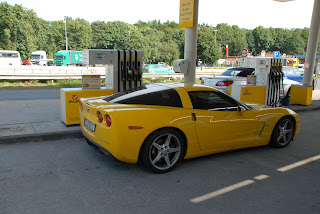 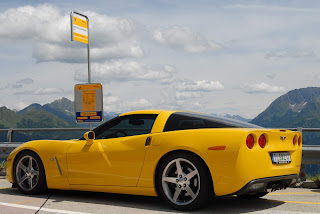 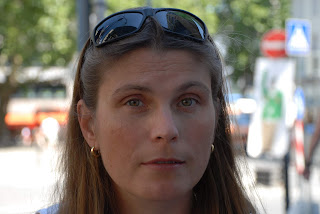 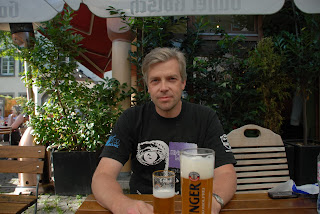 ...and me at being 41. Advice; If you're in need of a fast ride, blame it on a mid life crise or something similar. It works. 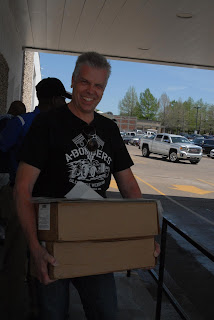 Next chapter in our Epic story. Buying LS3 cylinder heads while turing 50 in... 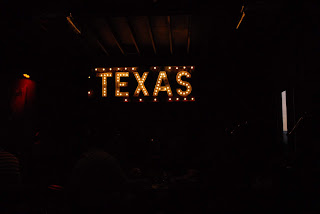 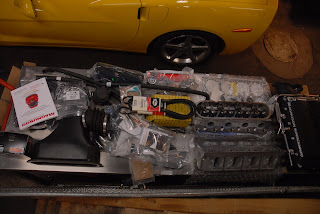 Why buy LS3 heads to our LS2 engine? Because of Magnuson, Magnuson Supercharger. The Heartbeat. That makes your heart beat. 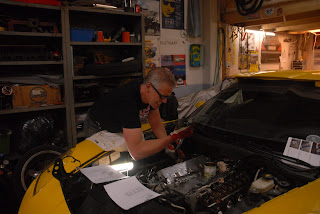 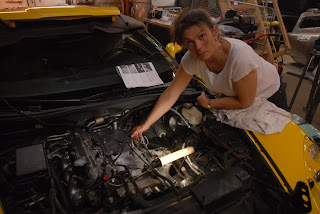 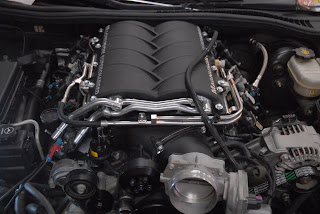 Two days after install complete we hit the road. Going south fast. Feeling free while working on wearing down our yellow ride to a level that is appropriate for sundown in south 20 years from now.