Those who never give up! Time Attack Sweden, Robin Antonsson & EFR turbo...

We have written about garage quarantine; we have been whining about cancelled racing events and car meets. To balance all of that we now want to point out that TimeAttack, Sweden, managed to arrange a race event, in the middle of the Corona crisis.  And yes, it that follows epidemic directives (at least Swedish once...i.e. less than 50 people).
Obviously, only true hard-core race guys would attend, and our friend Robin Antonsson is one of them.
Not only has he managed to get the car ready to race, it’s better that ever before. I don't have all the technical details right now, but we'll get back with as much details that Robin want to reveal later on, but how about this for a teaser:
Robin and his team managed to squeeze out 1045rwhp from his EFR9180 equipped Supra. Look at the Power & Torque graph below.
Yes, it's the same EFR turbo that has supported his victories last couple of years...
We'll let the pictures below speak for themselves and wish Robin best of luck today, when it's RACE DAY! 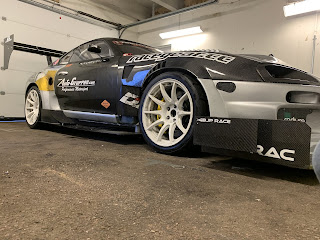 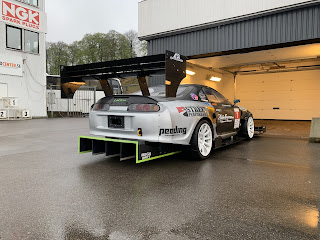 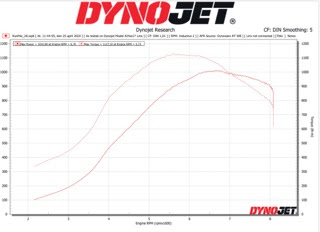 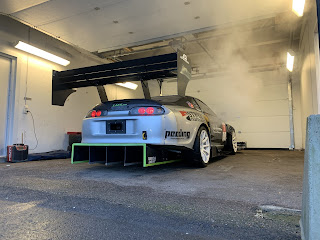 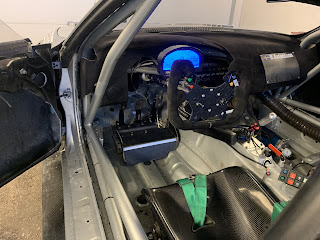 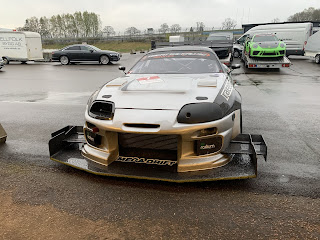 Last but not least, I want to give a eulogy to Mikael Jarosisnski for his persistence that allow small scale safe racing in the middle of a pandemic! Impressive!

The Race Is On!