Evidence of beauty, landmark and springtime !

Saturday the 14th of march we managed to release the beast or at least let it out on Ringön. It took its first stumbling mph at Kalkbruksgatan helped by the team pushing and guiding Amazylen around. Ok, it was not running by it's own machine instead it had to rely on us...but anyhow.


We were extremely curious to se it outside and to be able to take a couple of steps back from car and experience its stance and proportions.

We all came to the conclusion that we had a good start and need to put more work in to stance and ride hight, it was a ltle tricky to get it out from the garage

On and off we are explaining the weather and seasonal influence to us and right now we're heading towards spring and we had a sunny dry day and approximately +10 deg C outside Which means that it was just perfect for such a groundbreaking moment. 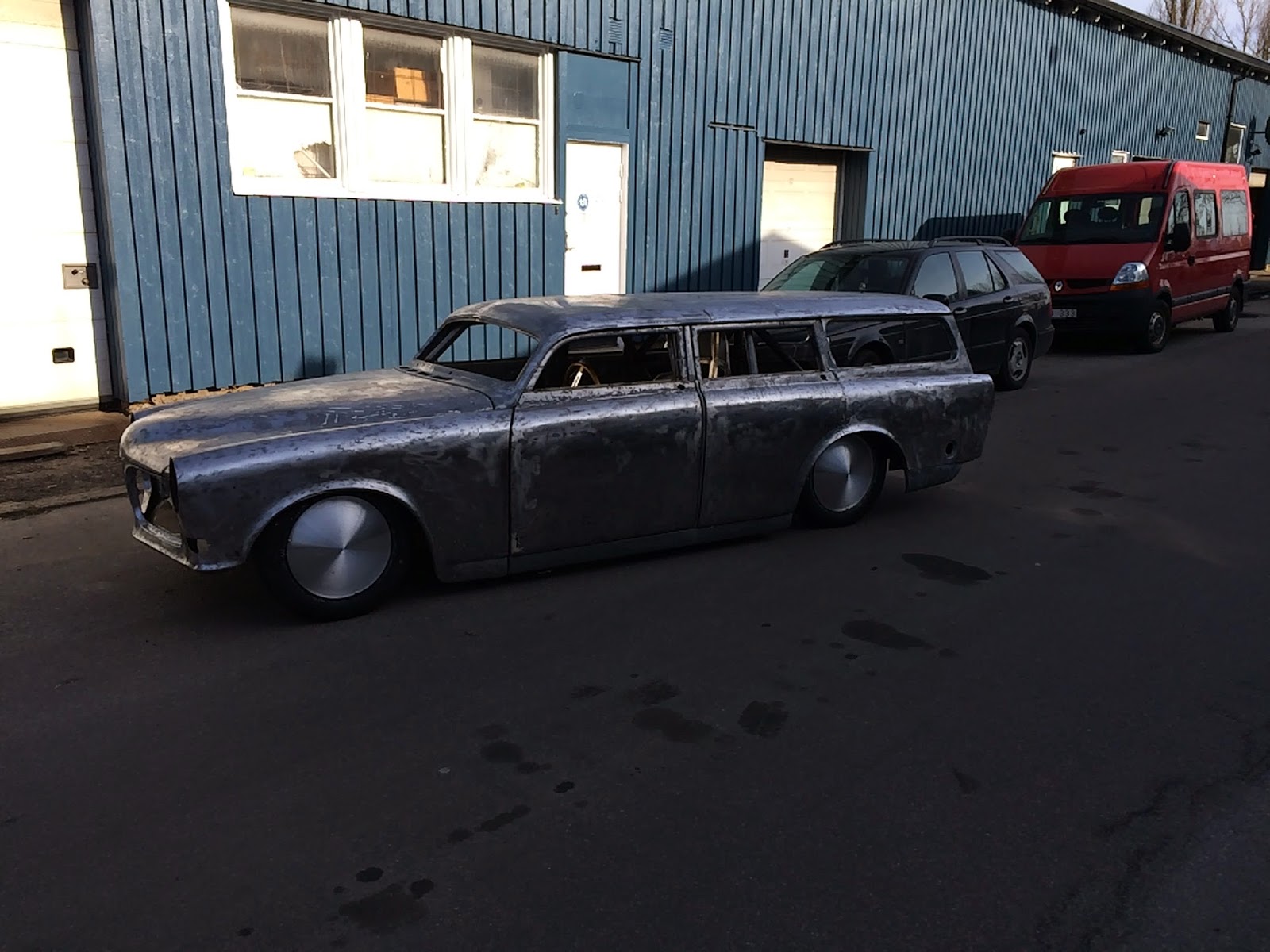 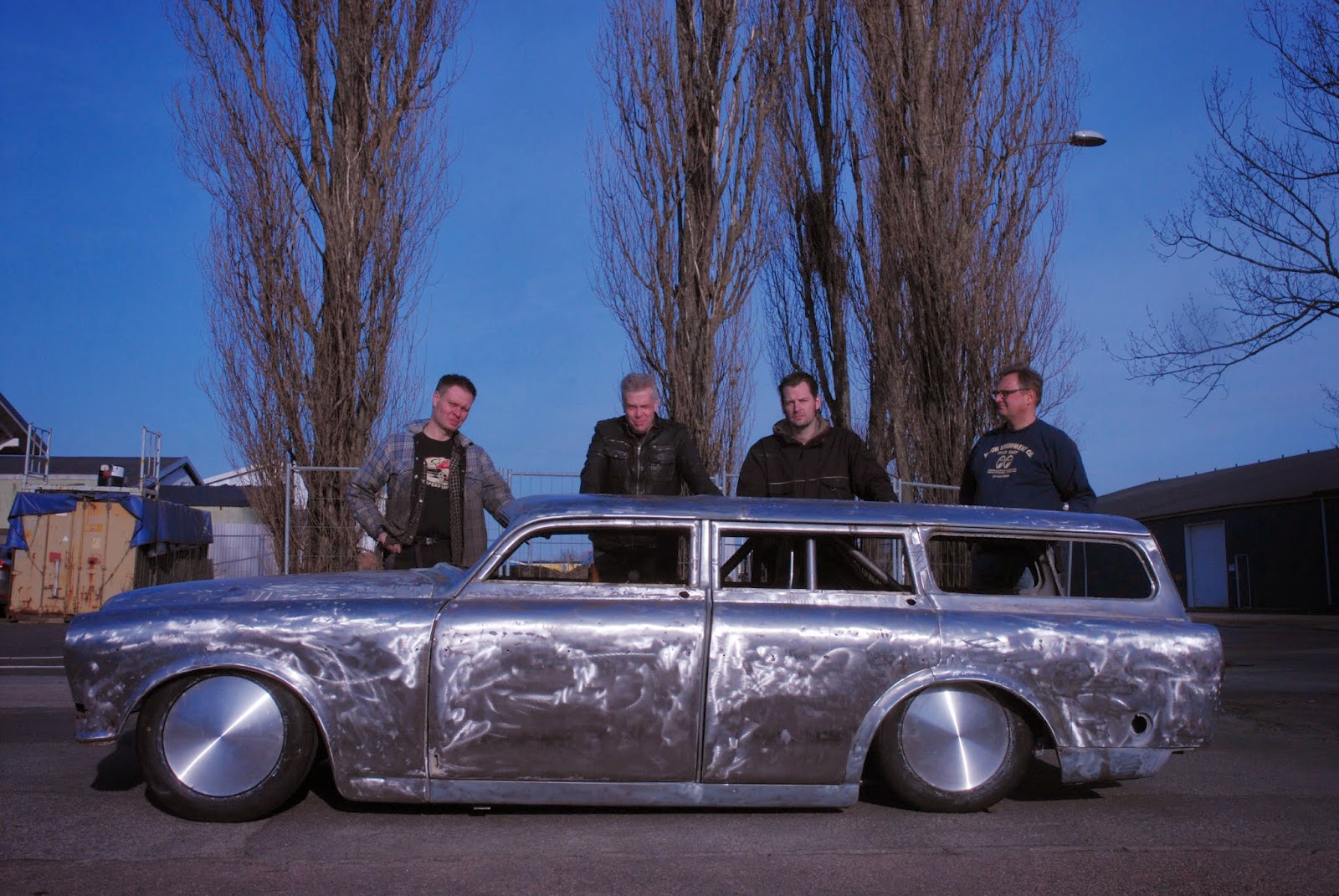 The Team and the Dream 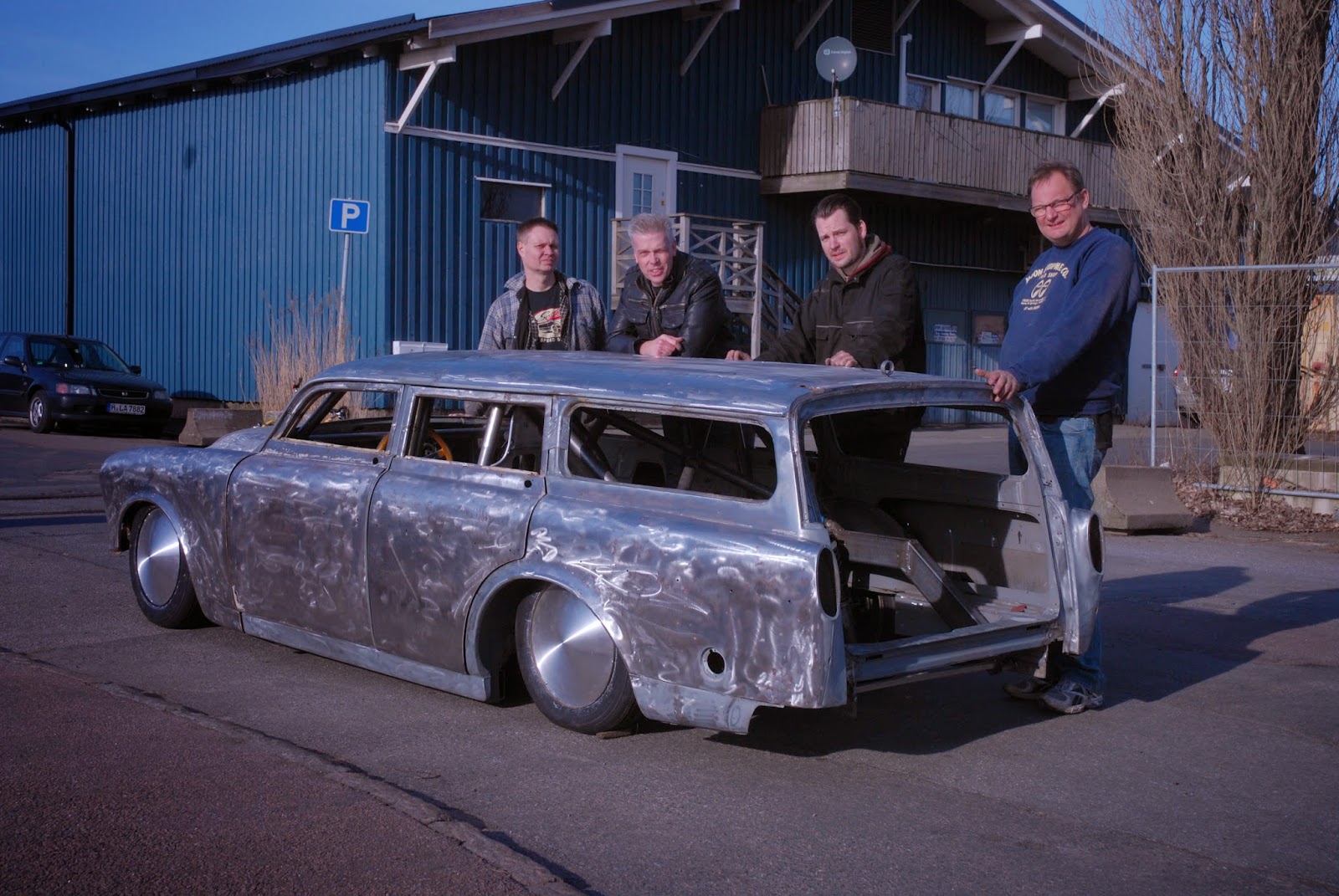 Same as above but from another angle 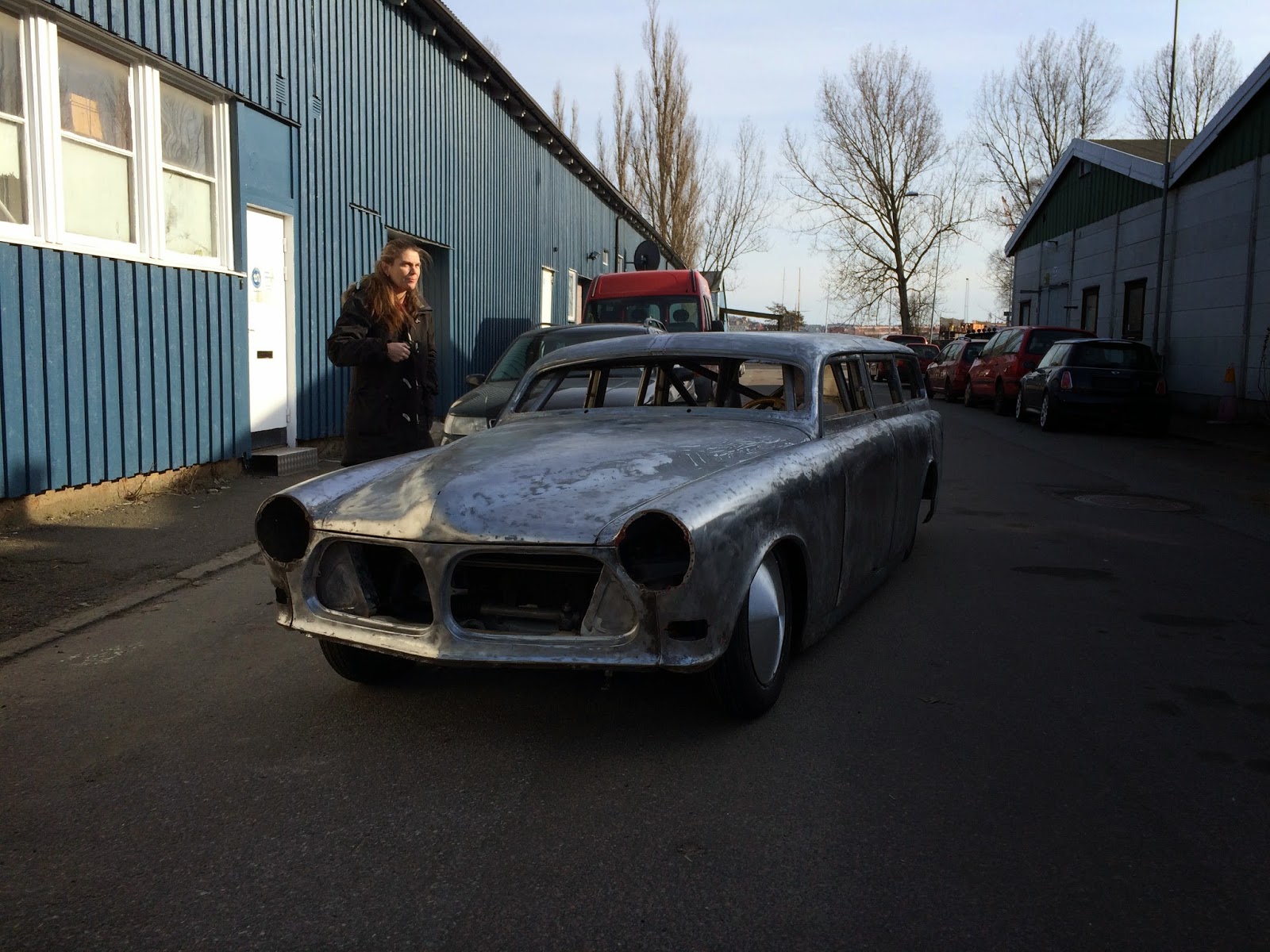 Carina and the Beast 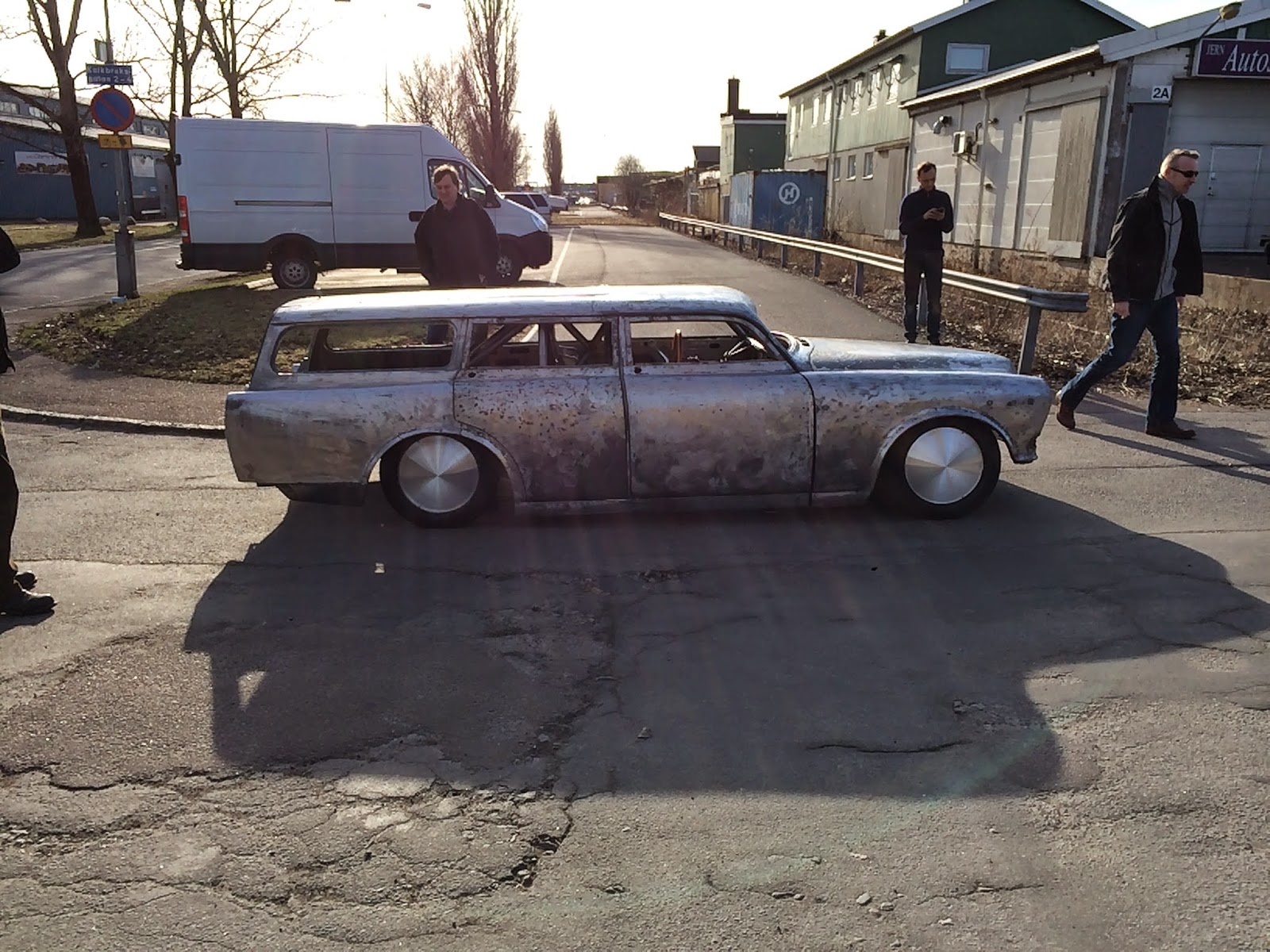 No, it's not accelerating...and it's not a Gasser.
Later on in the evening we where all by Björnssons for some food and drink and continued to plan our next steps we will now split it up in a number of parallel work streams.

Parallel with all of the above we´re developing our Speed Shop, which means building the business and the brand. One of the first landmarks is that we'll be att Elmia Bilsport Motorshow this year (during the eastern)

Definition of beauty, landmark and springtime:
Beauty a quality or combination of qualities that gives pleasure to the mind or senses and is often associated with properties such as harmony of form or color, proportion, authenticity,and originality.

Landmark an event marking an important stage of development or a turning point in history.

Springtime the earliest, usually the most attractive, period of the existence of something

Posted by saltslushracing at 3:30 AM