The EFR 7163 turbo and the Indy V6. Eyewitness report

Some﻿times I get following question:
- I've heard rumors that the EFR turbos are used in the Indycar series, but is this really true?
The answer is: Yes, it's true. I've seen it with my own eyes. Both Chevrolet and Honda are using the dual BorgWarner EFR 7163 single scroll with aluminum bearing house for their respective 2,2L V6 DI Indy engines.
These engine are running on E85 fuel and revs up to 12000rpm and reach up to 700hp (320hp/l) during race.
I had last week the possibility to see an Indy exhibition where the engines were exposed and yes, they were equipped with EFR 7163. 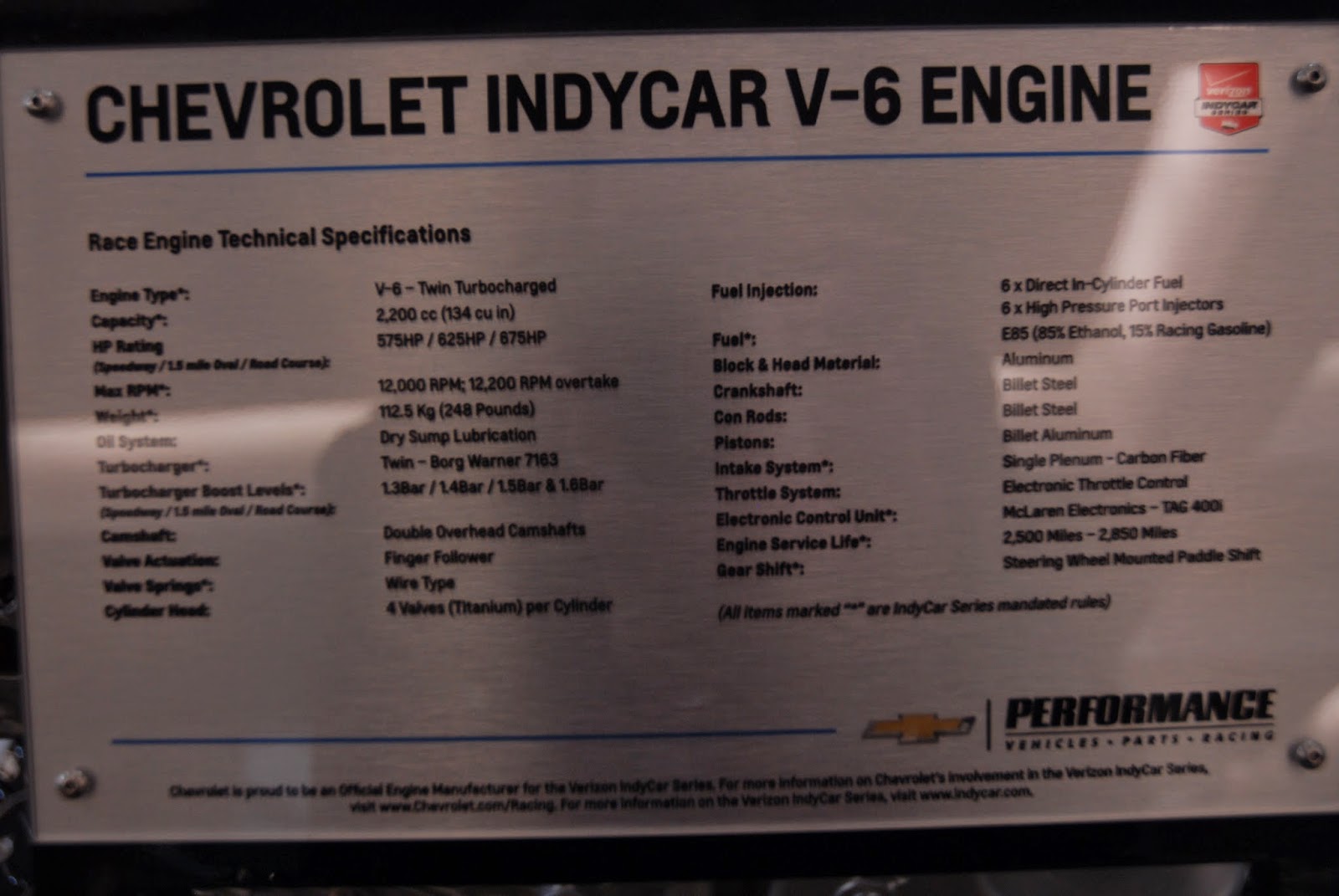 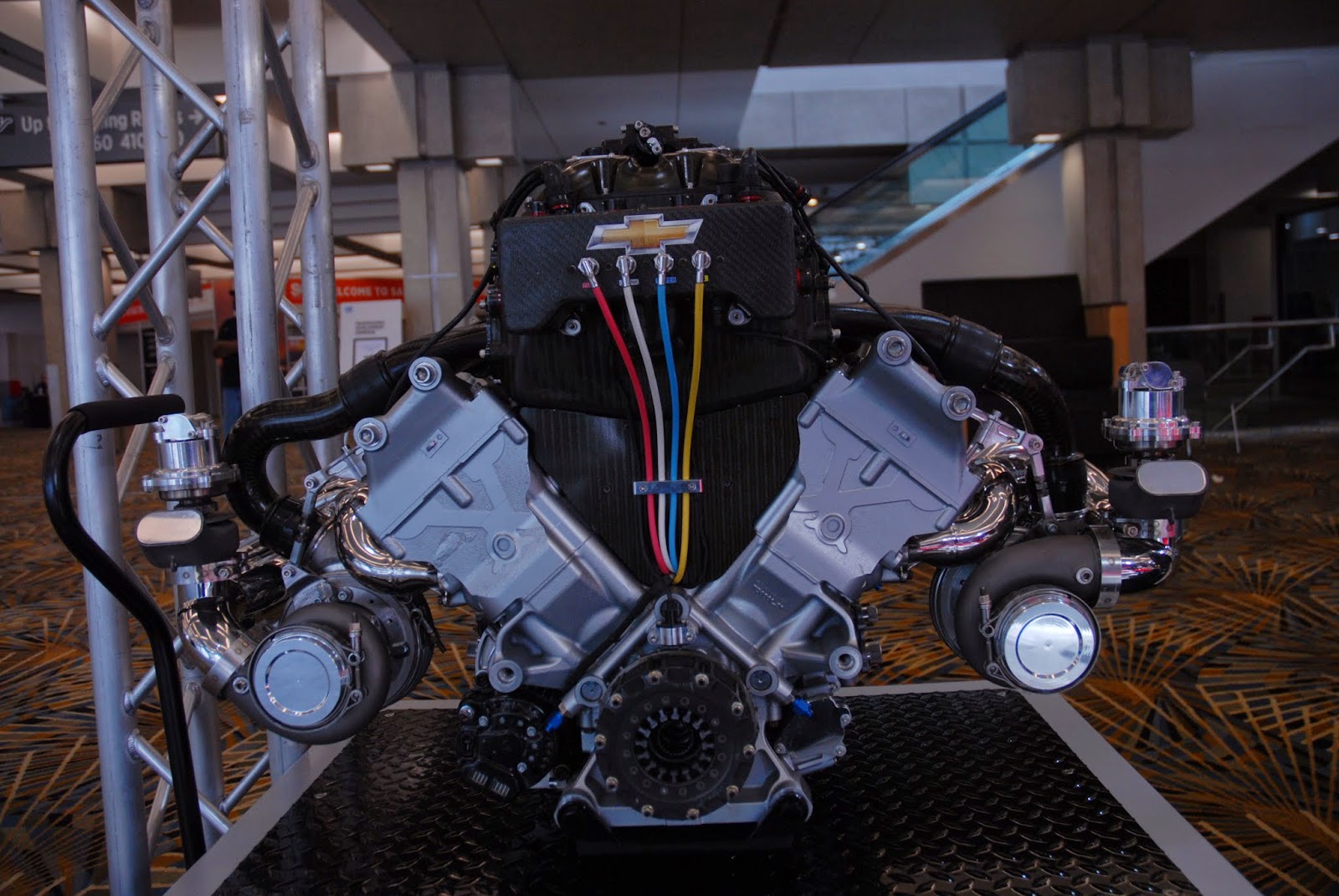 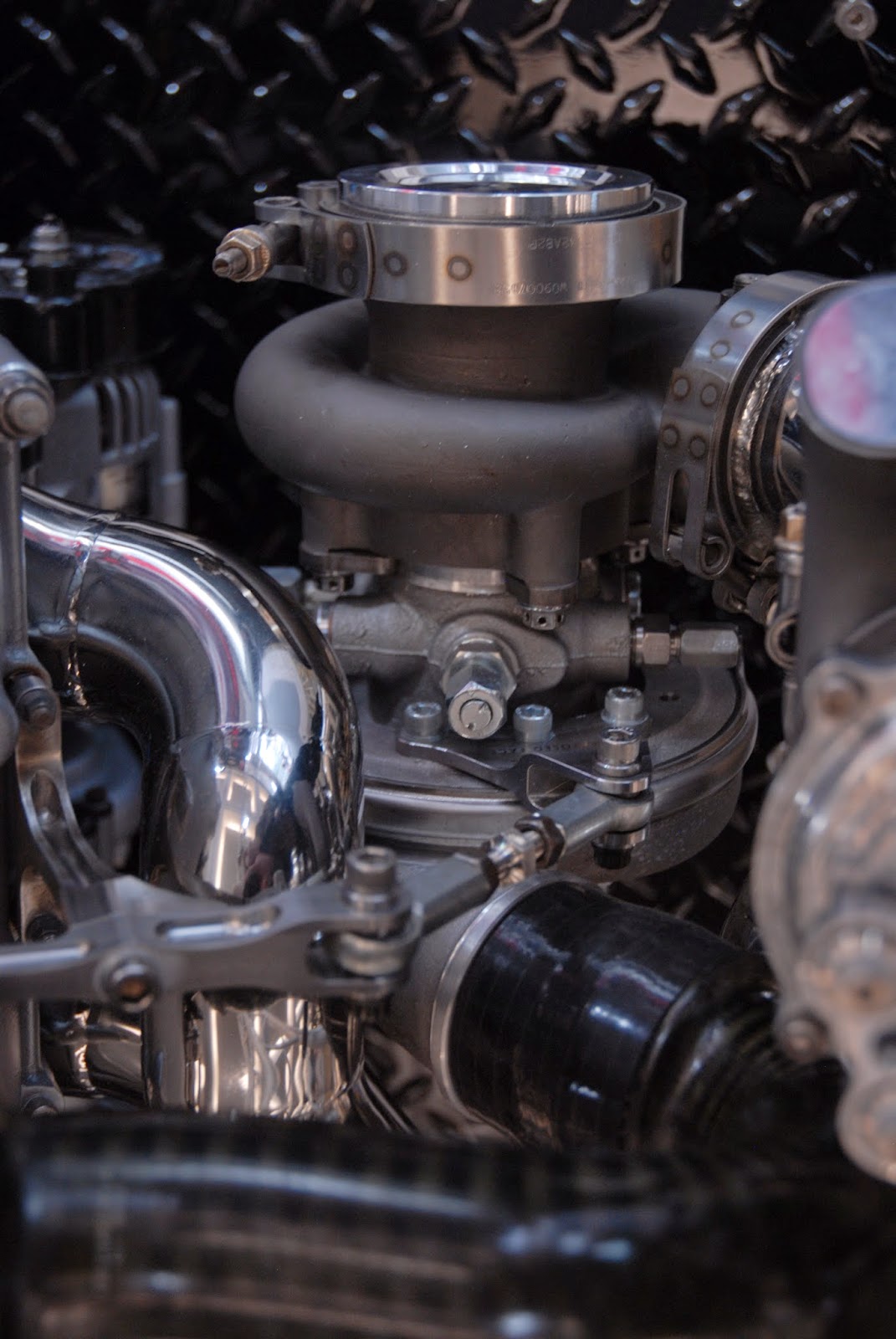 The EFR 7163 turbo with aluminum bearing house and all the normal EFR bells and whistles...nice to look at as well as a performance enhancer sent from heaven.