We're all living in modern times aren't we? Everything has changed. Nothing's really like it's used to be in the good ol' days... internet has taken over totally. But once a upon a time people were bored as well as risk taking and were looking for excitement. They didn't really the have time to constantly bend their head down to look at a small polished screen in the search for useless information.

No, in those days of past glory, people were fully occupied with their life while they were modifying and hot rodding a 20-30 year old cheap-as-chips vehicle (or rather fragments of one) to make it go faster with a more modern engine, all in order to release stress, energy and frustration captured from whatever source. Wasn't so?

If you, in those early days of hot rodding, couldn't afford your undefined need for speed and had energy enough, you stared a speed shop, from which you tried to provide the best enablers for power. To help others to find what they were looking for.

Those were the days. I wish I could travel back in time and experience this period, with the make-it-your self-attitude...when...but hold on now...I recognize this story...

...from somewhere and somehow I get the feeling that nothing has really changed 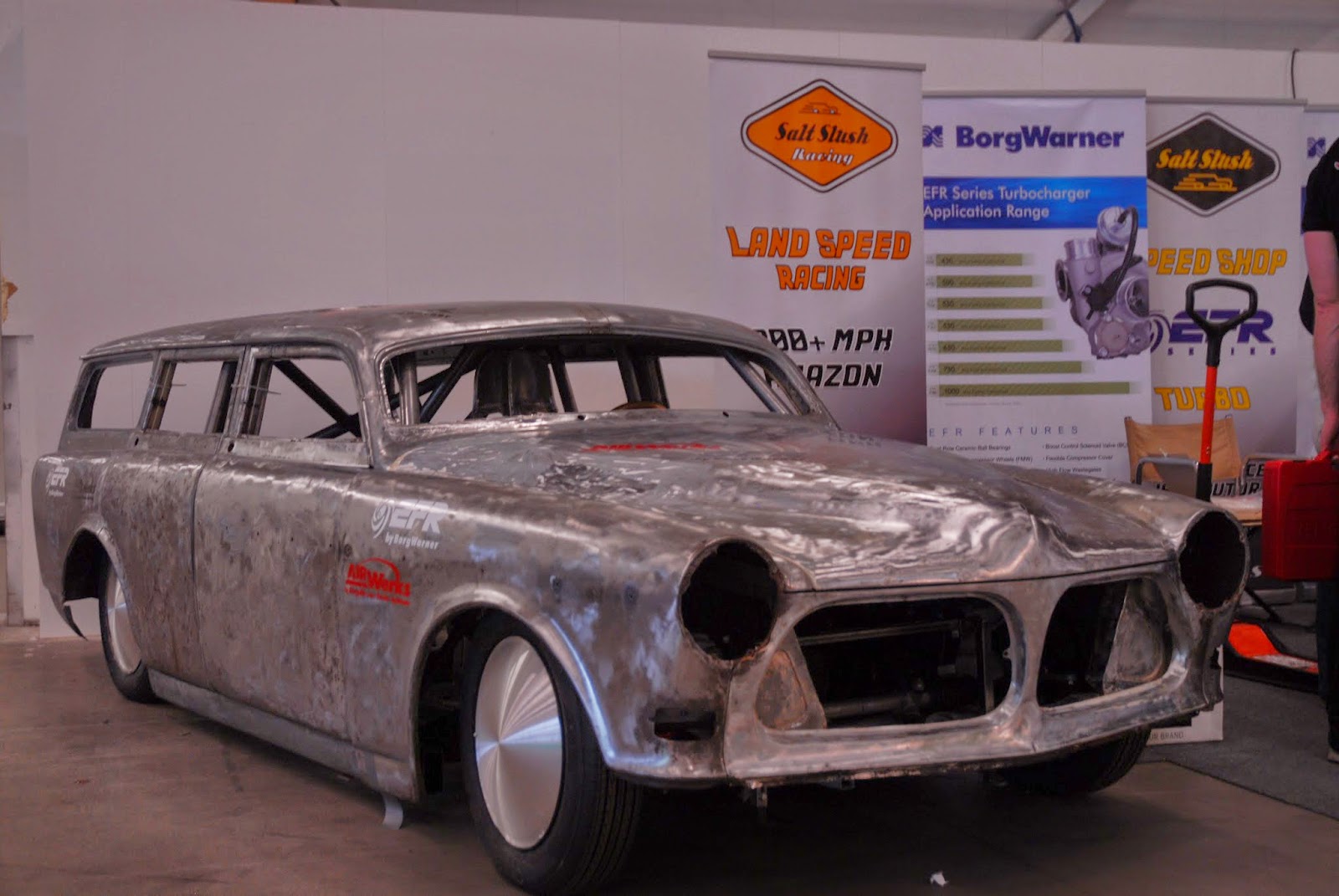 Here's our almost 45 year old soon to be Land Speed Racing Amazon, which we have bought as a piece of shit from some local, happy hillbillies. We've chopped the top made a frame and we're about to tune a more modern engine to its limit with the latest and greatest aftermarket technologies. No, it's not a 32' roadster with a Hemi engine...and we're not in the late fifties in the US of A. Instead it's a Volvo Amazon with a fantastic ready-to-boost Volvo all aluminum turbo inline 6 cylinder engine from a 10 year old vehicle. 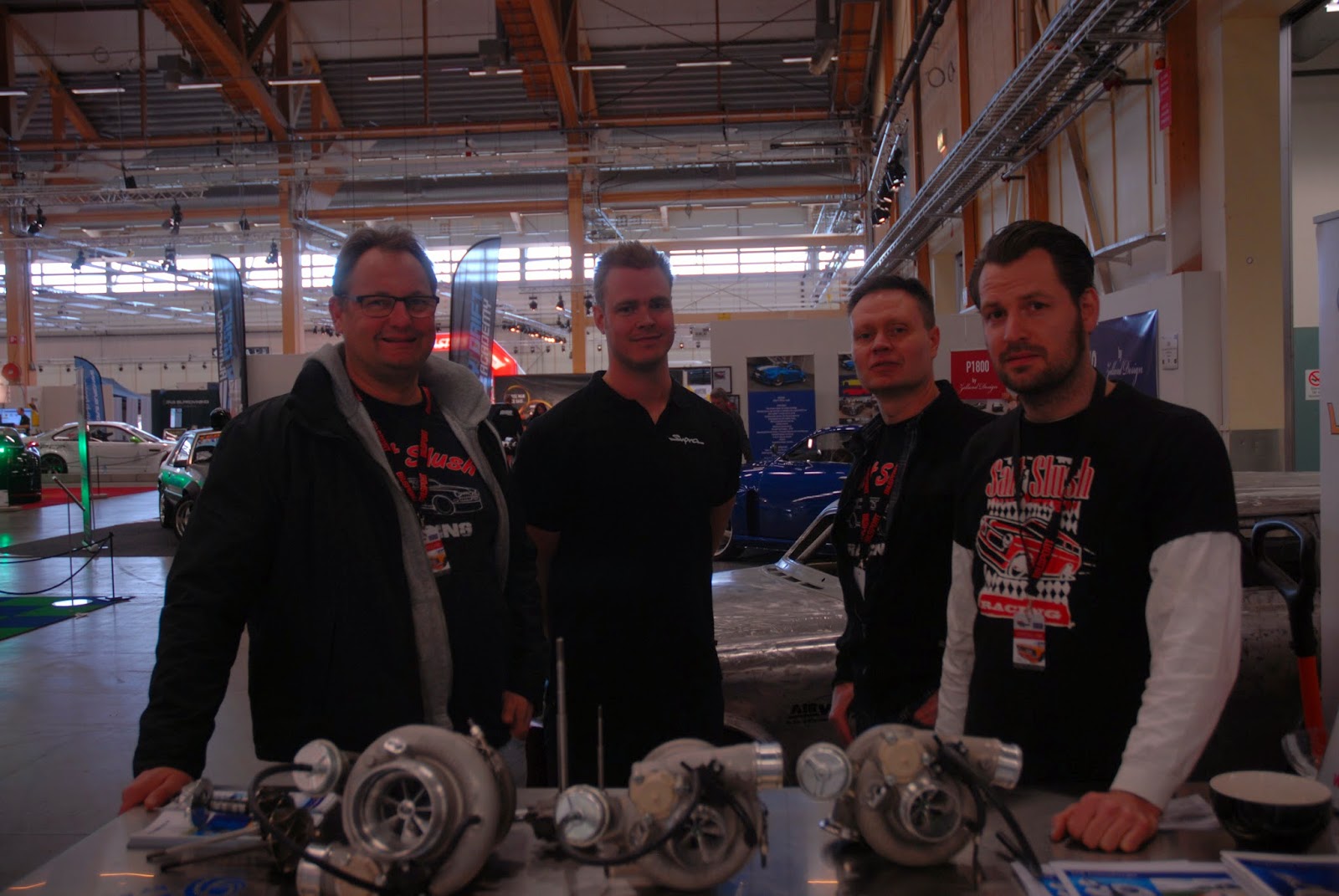 Why this picture? What does it show? It's the Salt Slush Racing team members together with a certified fast-as-a-shark race driver (and Salt Slush Racing customer to a +1000hp capable 9180EFR turbo).I'm talking about Robert Antonsson, second from the left. 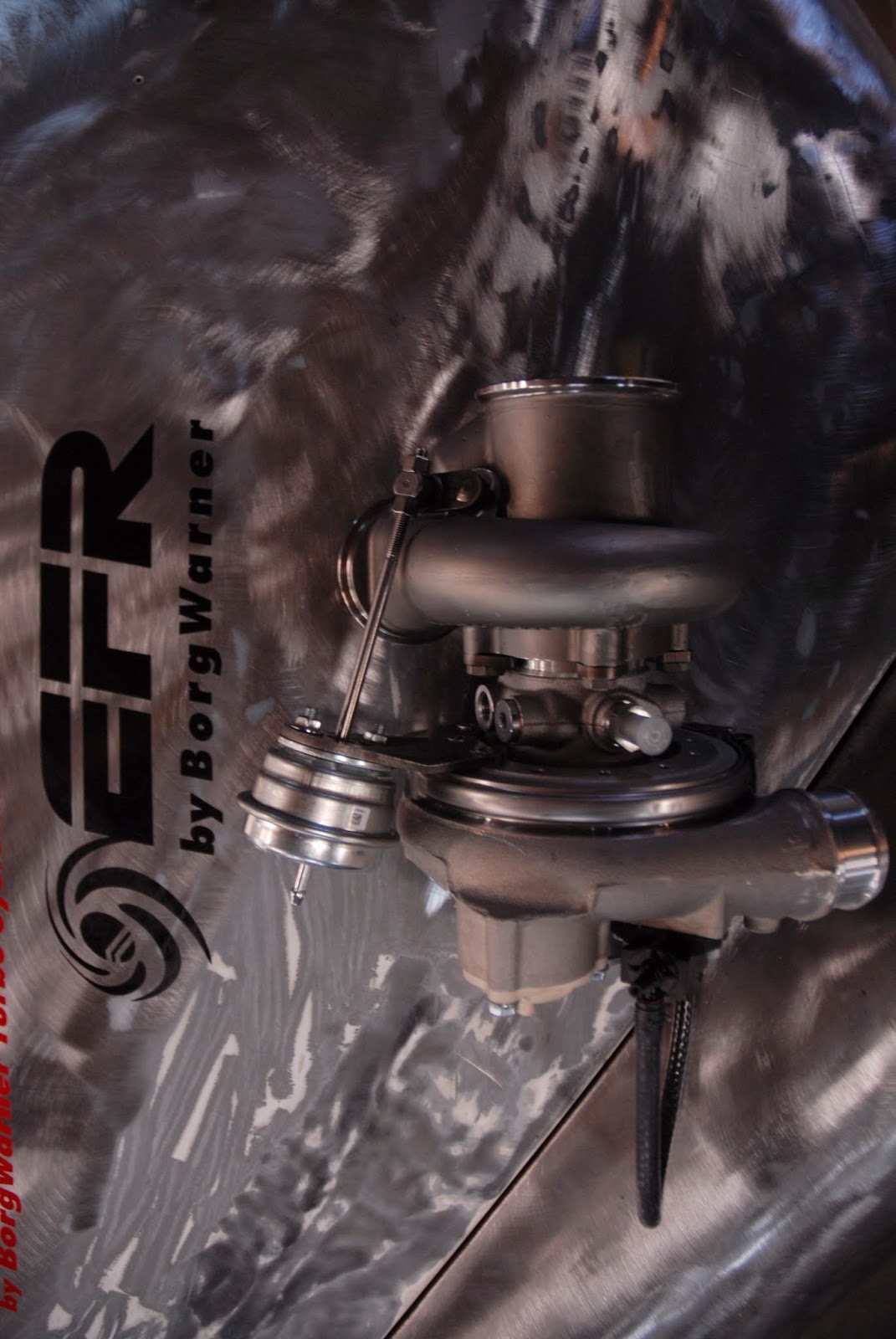 But how about the Speed Shop? Are there any real speed shops today managed by gearheads?

Well we've understood that +200mhp t-shirt is expensive...as a consequence, we've started speed shop, which should be like the holy grail of turbocharging, from which knowledge and good stuff comes. Good stuff that helps people make their powerful dreams come truth.

But how about speed, boost and combustion engines? Is there a new generation of hot rodders and racers coming up? I mean after all the Model A, The 32's, the Camaro & Mustangs & Challengers as well as Supra and Beemer and Volvo fans will be buried... 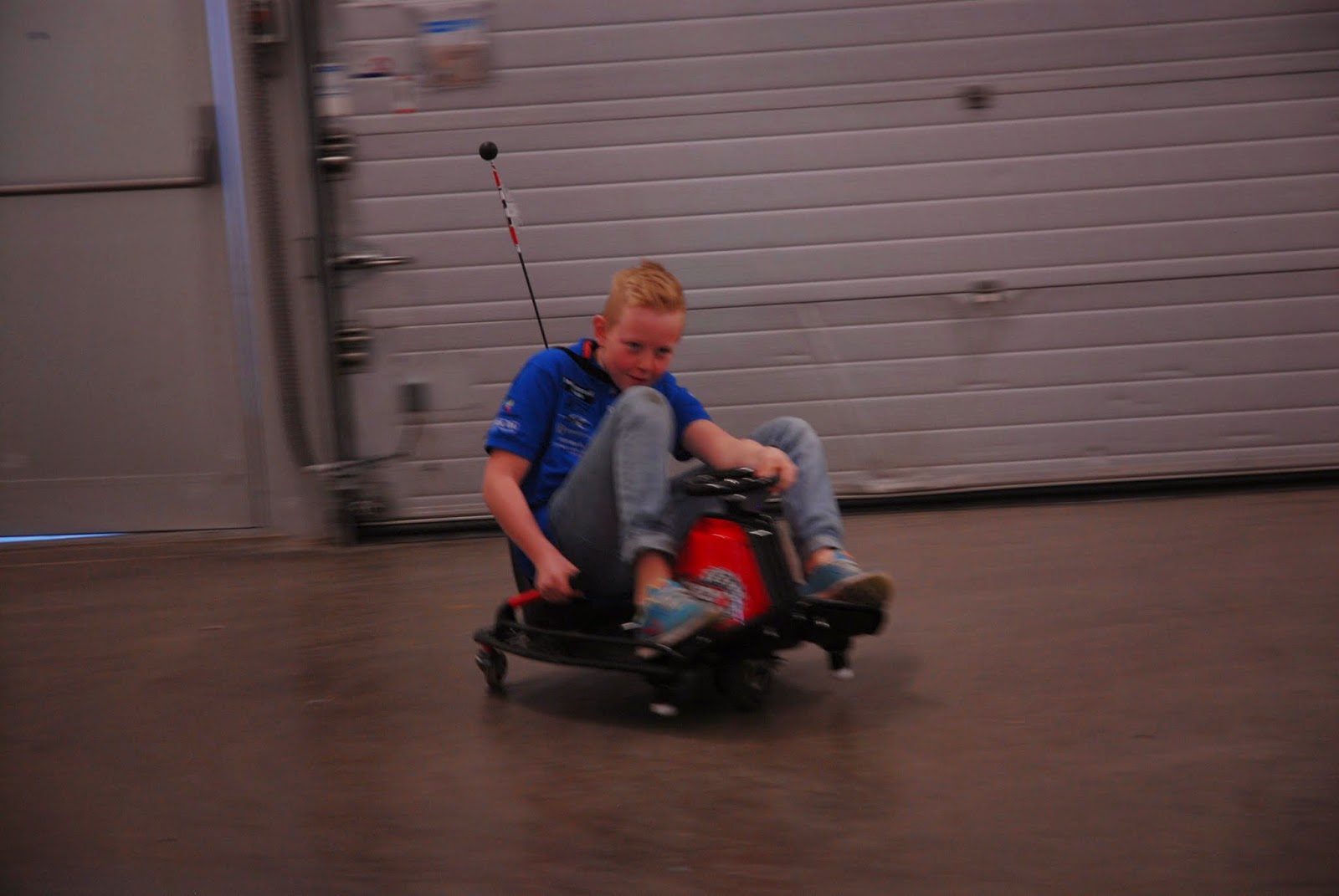