There is one thing each year that causes distress more than anything. Inspection time. No, I’m not talking about going to the dentist… No, it’s the yearly safety and emissions inspection of the car or truck in my case. Actually I have two vehicles up for inspection this year.

It starts to feel a bit uncomfortable about 2 months in advance. Will it pass? Did I forgot to fix anything they mentioned last year? Should I clean it? Then I start to look for other cars for sale, in the papers and online. Is there a better, more interesting car for sale? After that it’s usually an internal debate about what the perfect daily driver should be like. Is there such a car/truck/van/4x4/motorcycle? My answer is usually no not really…. but maybe there is something that could be changes somewhat to make it perfect.

What would that be? It should have a personality, nice styling, preferably some performance and hopefully a bit practical. But most important, it need to have a fun factor. Well a VW bug built Baja style would be nice, maybe with a later transaxle? Couldn’t I even do it with a diesel hanging out in the back? Hell yeah. Or a Ford Falcon Ranchero gasser would be awesome. A Porsche 911 made to look like the ones they used to rally? No, why not take the Mercury Cougar a friend gave up on and turn it into a dirt track or stock car? There is just one thing about all these things, they are major projects for which I don’t have the time or space. 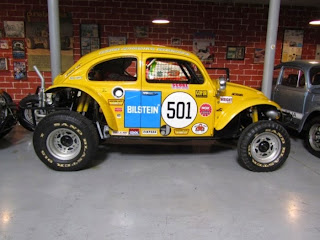 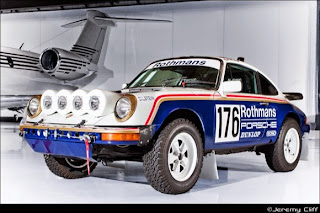 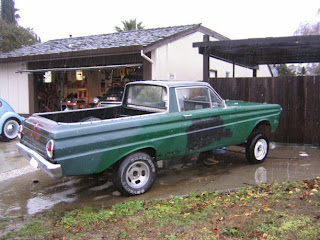 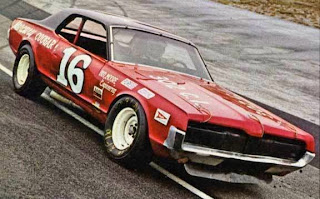 This year I had a new great idea. There is a nice looking, fast, somewhat practical and probably super fun little truck out there. The GMC Syclone. Great, now let’s find one….. Oh… only 3000 produced…. Hard to find and not really reasonably priced for a daily driver. The only one I found was also molested by a previous owner putting a 350 in it. But wait a minute, the second gen S10 are plentiful and really nice looking after the facelift in 1998. The 4.3 litre V6 is of course a heavy tired gas guzzler but could probably be helped with a turbo or supercharger. That could make a nice updated version of the Syclone. But I want the same all wheel drive as the Syclone not a in-out 4x4. I did some research. Thank you GM. The Astro AWD and the Oldsmobile Bravada uses the same AWD transfer case as the Syclone and it’s more or less a bolt on thing. 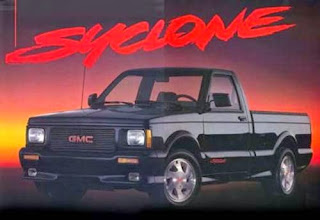 Plans started to develop. Take a 4x4 S10, Astro transfer case, beef up the transmission and put a manual valve body one it, spice it up with a hotter cam, add breathing help in the form of a EFR 7163 turbocharger and tune it for E85. OK all you intelligent readers just noticed what happened there…. Major project. But it would make a insane truck a Psyclone perhaps.

My truck didn’t pass inspection. But after a couple of hours changing the worn out parts and in the process soaking my eye in brake fluid it was OK for another year. So until next year the plans are put away deep in a dusty part of my head…. Or are they?

By the way. The pictures are all stolen from the internet. If you are the owner of the vehicle or the picture don't be offended. I just like it.
Posted by Magnus at 7:23 AM