To Do or Not To Do, that is the Christmas question

But there's different types of To Do lists... 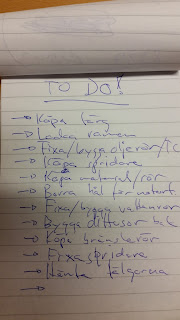 The positive type is written with starry eyes and a broad happy smile...that To Do list represent the creative, happy and naive phase of a car / bike / race  project. 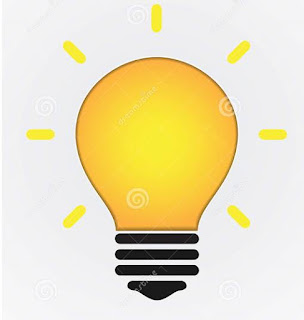 It's an exiting period when there's only possibilities. It normally involves writing car guy type of shopping lists as well.

Then there’s the other type of To Do list…the stressful list which represent a period which all creative people have to go through.  I’m taking about the period when you feel that you’re almost ready or at least have reached a milestone in the project.  When there's just few things left to fix, then your good to go…out of the workshop and hit the road with screaming tires in you new hot ride.

Then you make the To Do list. While anxiety is growing, you realize that there’s more work left then it took to build the Pyramids.
At this point in time, making a shopping list doesn't cheer you up either, since you're often well over budget.
Luckily, the SSR team is currently creating To Do lists as if there was no tomorrow.
Paint the frame, make in-vehicle plumbing, buy zillions of small parts, weld, design and build a diffusor, start the electric system design and, and...celebrate Christmas.
But we're happy as kids, since we know that there's something nice with Christmas.