Report out from end of the rainbow...

The end of the rainbow. Atlantis.
We all know that these places and spaces can be wet but nice. But at the same time we've learned that there's no use looking for these spots. Because in some peoples narrow mind these places are magical, irrational and doesn't even exist.
But one day there was a sign. A sign saying;
-Go to Hjo (in Sweden).
-Go there in the autumn.
-Go there and you'll find what you've been seeking.
All good thing are 3 so off we went.
At this point, we didn't want to act rational because we were on a magic journey and at occations like this, Excel sheets doesn't help out and could eventually be couterproductive.
Hence we revved up two Square Body pick-up trucks and headed straight towards the eye of the storm. In essence, when looking for magic, you've got to do what you've got to do. 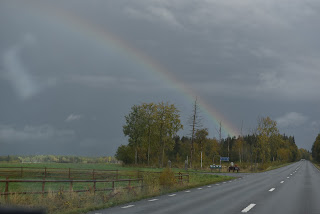 Rain was pooring down heavily. Noak came to mind. Suddenly there was a sign. A rainbow but no parade. 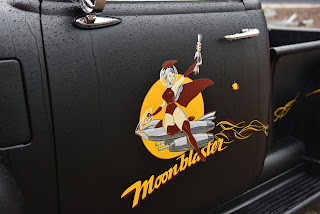 When we arriving others have already gathered.
We felt that we were in the right spot.
Where magic happens. 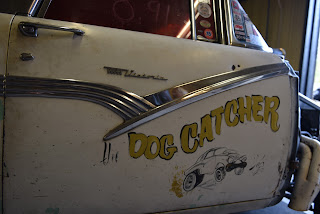 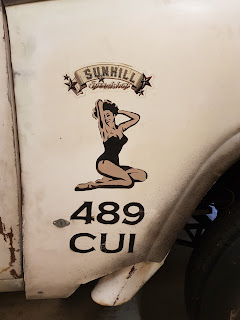 End of Rainbow reached. Forgotten treasure found. A Gasser from the sixties that over time lost its heart and power but now has got a transplant and were revitalized... 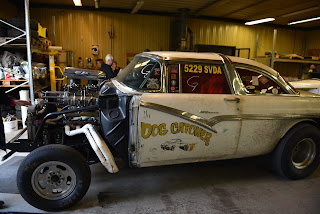 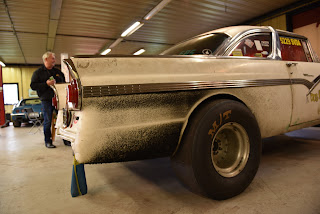 This beast got some serious power (1200hp) and was shaking the ground literary. For real. Old racers moved fingers to their ears.
Gravel and autumn leaves found the way to the soup served.
A soft beg for mercy was heard.
Nobody complained about engine response. Nobody. 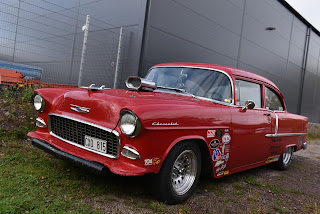 For those with a 10-71 equipped big block race car, this is a reasonable daily drive. We're here talking about a GMC 4-71 Supercharger and a small block chevy and modest 550hp.
Again reasonable ride at the spot where we were. 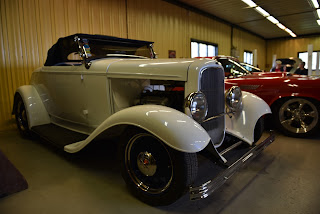 There were other cars too. Like this Roadster with a body made by Erik Hansson. 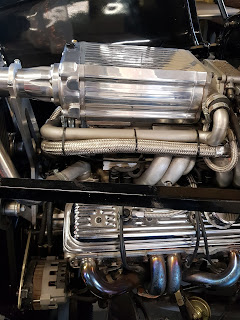 As well a really old (one of the first?) Magnuson Superchagers installation was on display .  Works just fine according to the owner, but obviously Magnuson has made a giant leap forward in technology since those days.

After looking at all these treasures we had to go back to Gothenburg. The skies were still gloomy, but after a while, when we looked in the mirror we could see the rainbow again. Still indicating where to look for amazing stuff.

Thanks to Lennart with friends at Bobbin Garage!