To cut it short, the "puppy" was approved with a clean paper. I was given some friendly advice to keep it in shape and make it ready for the Make Love and Not War transformation.

Good to know: The Swedish authorities allow all cars older than 50 years to be approved forever once they passed The Final Inspection. Rightfully assuming that the normal strive to stay alive will secure the standards on the vehicle. This works just fine since most +50 cars are owned by enthusiast. 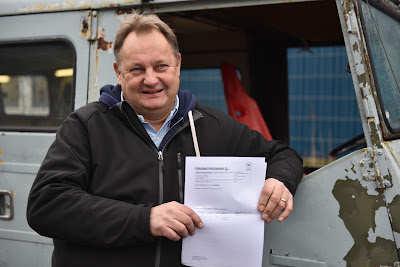 Sweet victory pictured. But still in doubt. Was this real or fantasy? 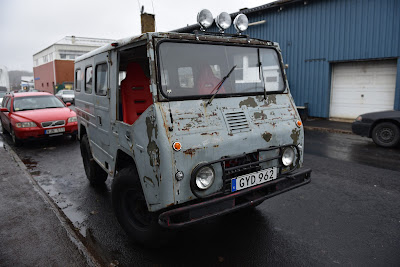 The beginning of the end: The "Puppy" is here waiting, ready to go to the test station. 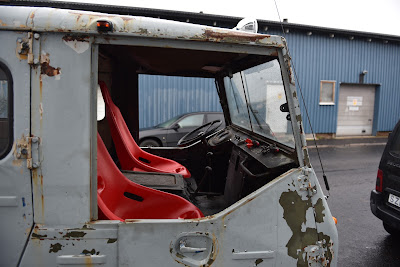 Red $35 seats from Summit Racing were in place. No seat belts needed in old cars. Feels good. Provides an every day edge experience. A positive alternative to the usual choise of too much whiskey and too loud music. 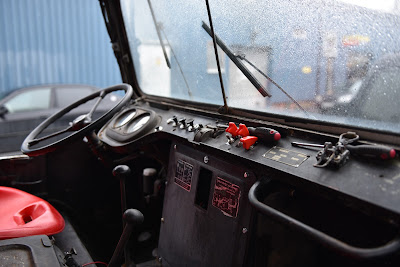 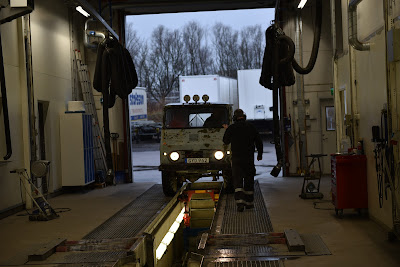 On its way to meet its destiny. 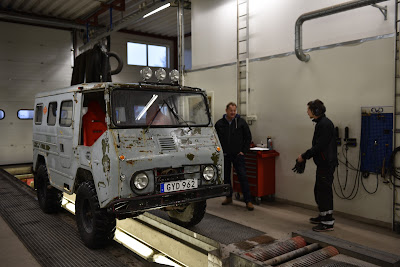 What could be checked was checked. 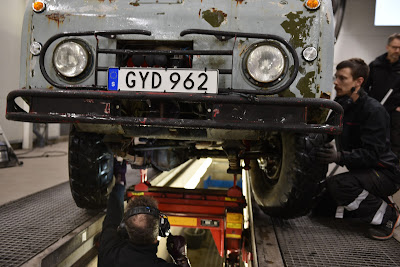 Let's put it like this; "The Puppy" is not a track racer. The handling and braking is somewhat sketchy, but again, this is a war machine of yesterday or even the day before yesterday. 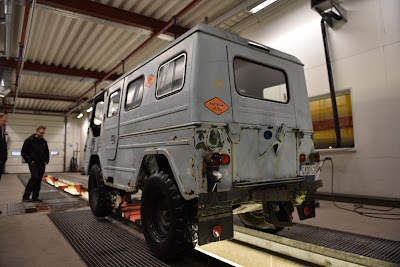 Waiting Judgement Day which all know will come. Sooner. Or later. 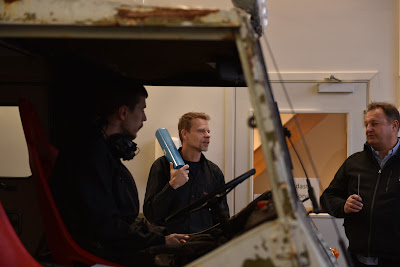 Approved with a firm statement...Never do that again 😁! 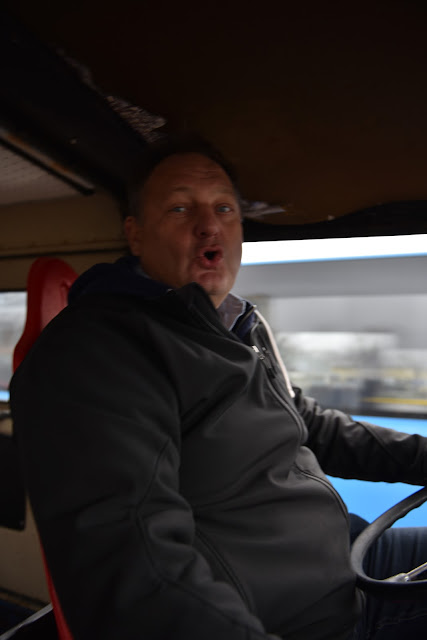 Summing-up a sweet victory. Song were sang. Horns were hauling. 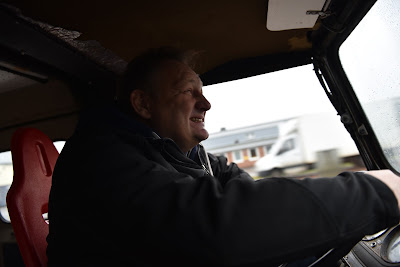 The B18 engine was revved to its limit while thundering down the natural Ringö drag strip way over speed limit and various resonances. The dukes of hazard horns sang its cheerful song.  All in all, we created a way to amuse or irritate our surroundings. Which was good.
Lean back an imagine two 50 year old males roaring down Ringörakan (the commercial strip) in this Make Love Not War machine. All accompliced with the tunes of Dukes of Hazard wishing everyone a Merry X-Mas.
Epilog
But before this unlimited success some more work had been put in to the "puppy".
Electrical work new sockets cables relays etc A lot of work to get rid of all electrical gremlins.
Luckily we got Terräng Axel here in Gothenburg to help out with almost all parts needed to get the puppy going 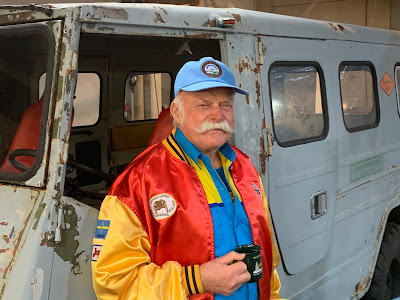 The man the myth the concept, Terräng Axel ! He passed by the garage every now and then to check if we're still safe and sound and discuss his findings connected to global macro trade economic political theories. Still secret though. 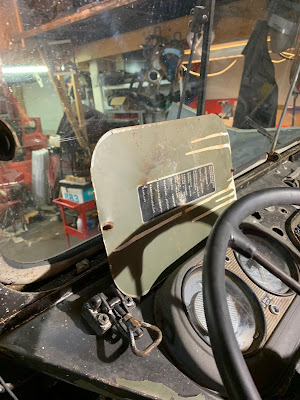 Found the lid to the fuse box under the grouse WV seats, infected by rat poop, oil and all types of Guckelimuck. 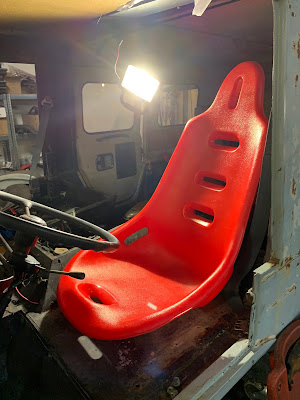 Seats in place, rather sturdy, fixed in position thanks to Anders who helped me with needed parts.

In addition the above, the engine got some TLC too. Most of all a complete carb overhaul and some ignition tuning. All in all, it was making the Puppy roar again.

Petter helped me a lot with the Puppy cure since he has the skills and the network and often the judgement to stop "laga sönder" meaning repair to fail.

Soon it's time to explore, test drive, and evaluate our new Peace Maker:

The Make Love Not War machine.

Posted by saltslushracing at 12:41 PM